OPINION: Forced amalgamation is not the answer to efficient governance 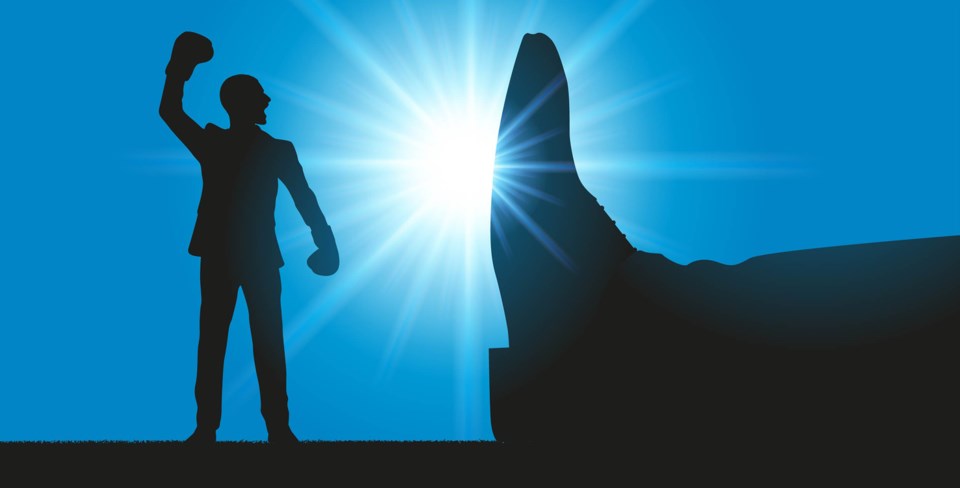 With the Ford provincial government scrutinizing governance in eight regions across Ontario, the spectre of forced amalgamation has once again risen in Thorold and across Niagara.

Last week, we asked readers to take part in a simple poll: Are you in favour of forced amalgamation?

The votes are in and show 72 per cent of ThoroldNews readers against amalgamation and 28 per cent in favour. Furthermore, the article was shared 160 times, meaning there’s substantial interest in this topic.

Amalgamation is not the only option in any future restructuring, but with the Provincial Conservatives' reputation for favouring smaller governments, it is a distinct possibility. This is largely because individual municipalities cannot handle costs associated with current Regional responsibilities which include health care and public housing. Eliminating the Region in favour of a return to individual municipalities is no longer an option. It's probably no coincidence that it was downloading services to the Regions during the Mike Harris years that created this reality.

It should be noted that Regional councillors we’ve spoken to are not opposed to downsizing their ranks in order to achieve some efficiencies. Regional Chair Jim Bradley recently stated in the ThoroldNews that they welcome the review because, "It’s always in the best interest of government to get better."

There were some insightful comments in favour of amalgamation. For example, boundaries are an impediment to conducting a business.

But in our opinion, amalgamation will be very bad for Niagara citizens.

And you don't have to take our word for it. In his book, Merger Mania, author Andrew Sancton studied amalgamations in Canada and the U.S. dating back to the mid-19th century. He concluded that mergers have not achieved what they are purported to do and, in fact, have not saved the taxpayers any money. More often, the opposite occurs.

Forced amalgamation is an ideology that, like so many other theories, is not supported by historical fact.

For us the one irrefutable point, if amalgamation happens, is that we will lose the level of government in which citizens have the greatest voice. We can talk to our local councillors. Larger bodies of government know nothing about our neighbourhoods and their specific issues.

The ideology of small government shared by Conservatives in Canada and Republicans in the U.S. sounds good to people who are frustrated with current conditions and the sense that all politicians are corrupt.

But that’s all the more reason not to amalgamate. Municipal elected taxpayers (not professional politicians) are far more accessible and answerable to their constituents than any other level of government. Taking away that accessibility is so obviously counter-productive it's difficult to imagine arguing in its favour.

If one were cynical, one might believe there's a more sinister reason for favouring amalgamation.

Consider this. The size of ridings increases as you progress up through the levels of government from municipal to regional to provincial and finally federal. And as these riding sizes increase, so do the costs of running a campaign.

That means that if the municipal layer is stripped away, only rich politicians or those with large corporate backing will be able to afford to run for government. The average citizen loses his voice because these elected officials are no longer focused on their constituents but instead, on their political backers and the like-minded wealthy.

Conservative strategies repeatedly favour the wealthy, so having more of their kind in office will only strengthen their position.

Voters need to pay more attention to the facts. The perception among Canadians is that Conservatives are more fiscally responsible than the other two parties.

They have conveniently forgotten for example that, “Harper-led governments ran a string of six straight deficits between 2008-09 and 2013-14,” according to Global News.

And the Globe and Mail argued that Tories are not better economic managers. See article here.

If the Ford Tories are genuine in their goal to find more streamlined and efficient governments, then locally grown solutions without amalgamation is the best course of action.

If the goal of local government is truly to get better for residents, then amalgamation is not the way to go.

OPINION: Canada Games bring crossroads to Thorold
Nov 4, 2019 8:00 AM
Comments
We welcome your feedback and encourage you to share your thoughts. We ask that you be respectful of others and their points of view, refrain from personal attacks and stay on topic. To learn about our commenting policies and how we moderate, please read our Community Guidelines.