Two-way traffic in the Tunnel can be seen as a metaphor for two-way communication between citizens and government
Dec 4, 2019 5:15 PM By: Bob Liddycoat 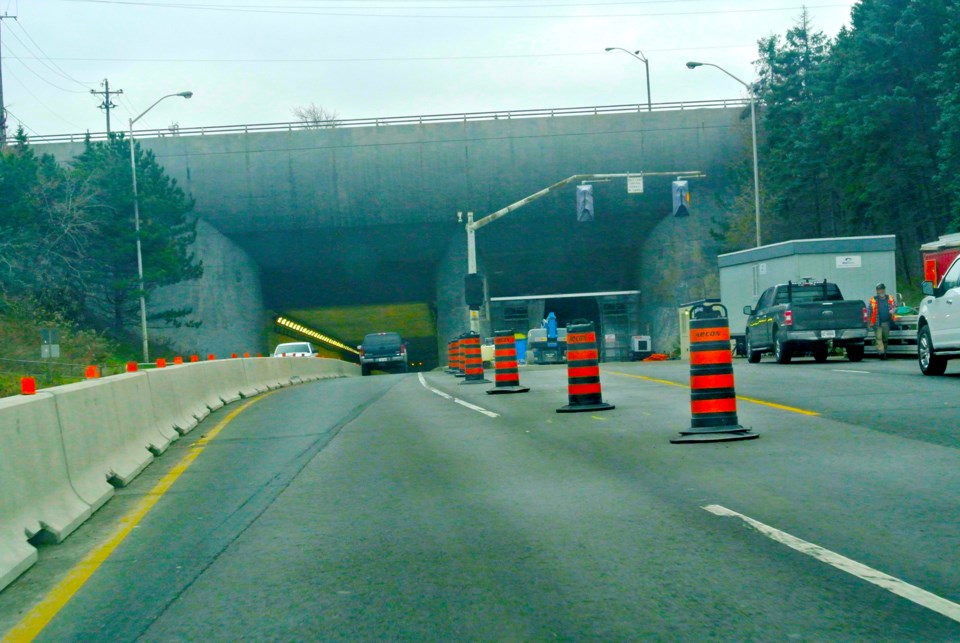 Encountering the barriers to travel around the Thorold area in the past several months, it was good to hear that all levels of government sat down to consider the wishes of commuters using the Thorold Tunnel and to come up with a solution that is the most beneficial and viable.

Notably, there were some social media comments with flippant, derisive remarks about the necessity of such a meeting but that kind of negativity has become the norm in that medium.

But residents of Thorold, in particular, should take a few minutes to reflect on the efforts on their behalf by City and Regional officials.

Highway 58 and the Thorold Tunnel are controlled by the Ministry of Transportation (MTO), whose officials could arbitrarily decide what happens there at any given moment. We have seen it far too often where local wishes are not considered in making such decisions on major highway travel.

The decision to keep Thorold Tunnel traffic two-way came about directly as a result of local politicians and officials lobbying on behalf of Niagara residents.

Does anyone believe that meeting would have even taken place if amalgamation had happened here?

There is very little doubt the MTO, answerable only to the provincial level of government, would have done whatever suited the agency best, with complete disregard for local wishes, had the lower levels of government been eliminated.

It is a prime example of why amalgamation is not a desirable outcome at the community level.

The bigger the government, the less voice citizens have. That’s not a petty criticism; it is merely a fact. We have our greatest voice at the municipal level, and we should endeavour to keep it.

OPINION: Cure may be worse than the disease
Aug 28, 2019 12:45 PM
Comments
We welcome your feedback and encourage you to share your thoughts. We ask that you be respectful of others and their points of view, refrain from personal attacks and stay on topic. To learn about our commenting policies and how we moderate, please read our Community Guidelines.