Niagara College student is alleged to have pointed a handgun
0
Sep 22, 2019 3:00 PM By: ThoroldNews Staff 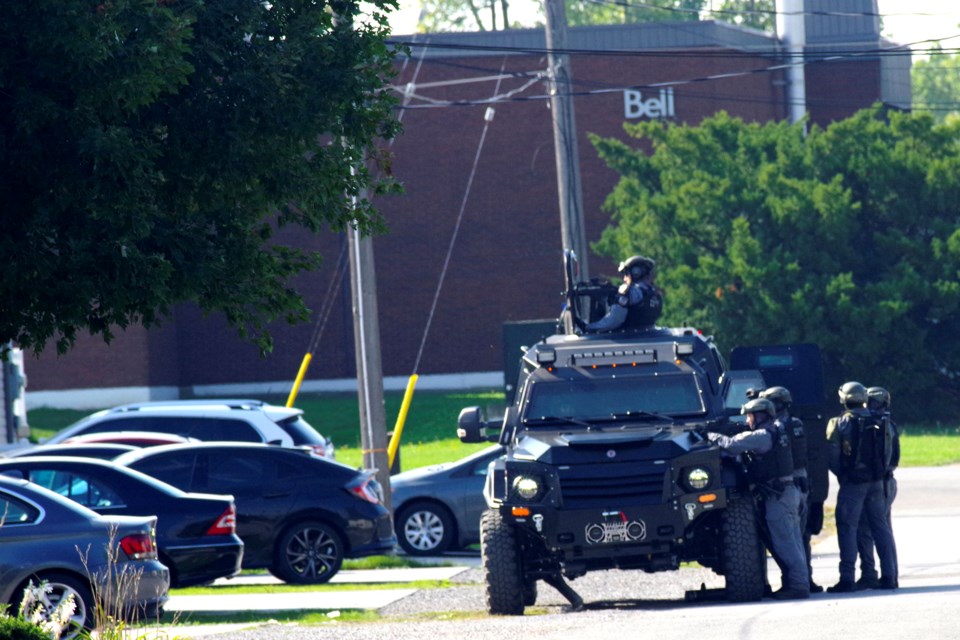 Officers attended the Campus residence in the area of Glendale Avenue and Taylor Road in Niagara on the Lake. The investigation revealed that a man who is a student (resides off campus) had attended the Campus residence. There was an altercation with some students who reside on campus, at which time the man is alleged to have pointed a handgun. He subsequently fled the scene in a car prior to police arrival.

The investigation led detectives to an address in the area of Cleveland Street and Richmond Street in Thorold. Officers located the suspect car, and out of an abundance of safety our Crisis Negotiators and Emergency Task Unit (ETU) were called in.

While the Thorold residence was contained by officers, some nearby homes were evacuated and other residents were sheltered in place depending on their proximity.

At approximately 10:55 a.m., after speaking with our Crisis Negotiators, the suspect surrendered peacefully to members of the ETU and was taken into custody.

The residence in Thorold is being held pending a search warrant.

The investigation remains ongoing by detectives from the 2 District Criminal Investigation Branch. The identity and charges of the male arrested will be released later today.