Anyone with information regarding the whereabouts of the accused is urged to contact police
Jan 11, 2021 3:20 PM By: ThoroldNews Staff 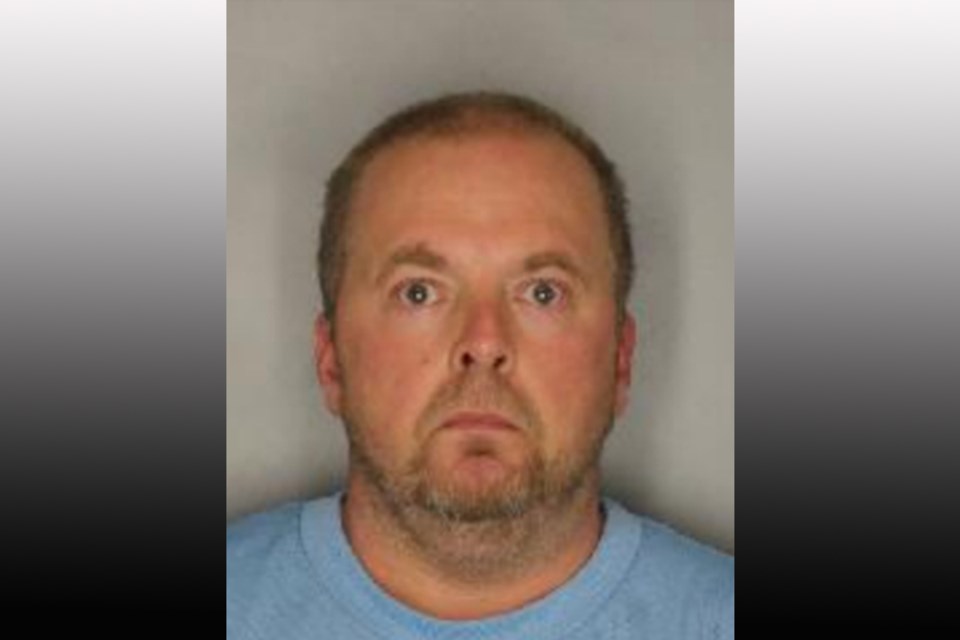 The victim was transported to a local hospital with non life-threatening injuries.

The suspect, Roger G. Vanblaricum (48 years old) of no fixed address, is still outstanding and wanted for the following charges:
•    Aggravated assault

Vanblaricum has ties to St. Catharines. He was last seen in the area of Church Street and Calvin Street.

Do not approach this male if observed. Call 911.

There is no threat to the public as this was a targeted event.

The investigation remains on going by detectives with the Niagara Regional Police Service.