Charges include rape, sexual intercourse with a female under the age of 14 years of age, and gross indecency
Aug 14, 2020 3:22 PM By: ThoroldNews Staff 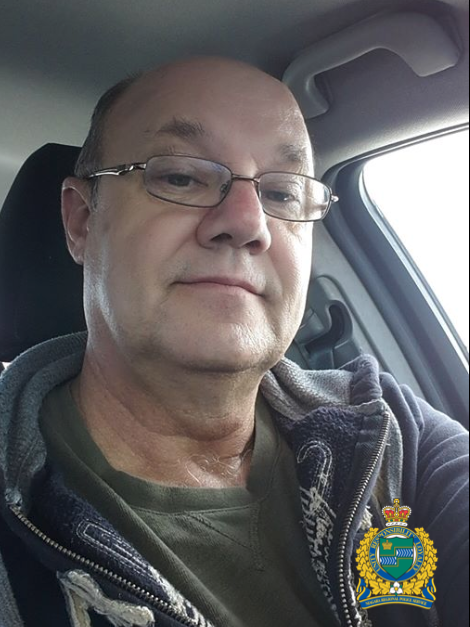 In November of 2019, detectives with the Niagara Regional Police Service (NRPS) Sexual Assault Unit (SAU), commenced an investigation into allegations of a historic sexual assault.

As a result of the initial media release, further investigation revealed a female and a male under the age of 16 were allegedly sexually assaulted in the City of Welland, by an adult male. These offences are historic.

Gerard Thibault (64 years old), of Port Colborne, was arrested and charged with the alleged following offences of:

Thibault is currently in custody, pending a bail hearing expected to take place on Aug. 15, 2020, at the Robert S.K Welch Courthouse, located at 59 Church St., in the City of St. Catharines.

Anyone with information is asked to contact detectives with the Niagara Regional Police at 905-688-4111. Ext. 9359