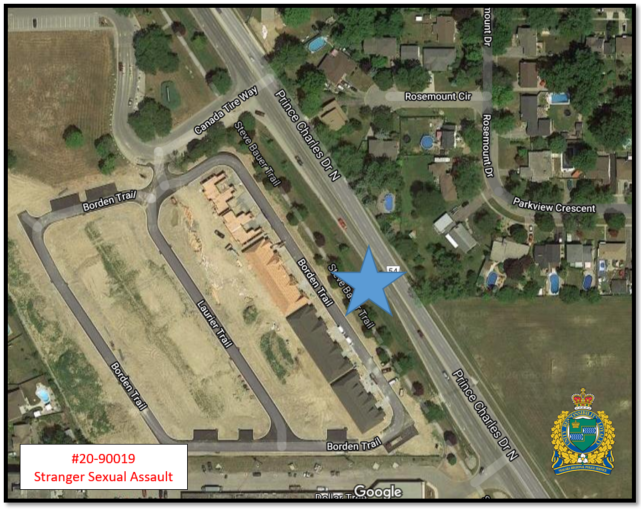 The Niagara Regional Police Service has released additional details on the suspect involved in a sexual assault in Welland on Thursday morning.

The suspect is described as:

Police responded to a report of a sexual assault at approximately 7 a.m. in the area of Prince Charles Drive and Fitch Street.

When officers arrived on scene, the discovered a female with injuries.

In an earlier release, police said that the intial investigation revealed that a female jogger in her 40s was running through a trail in the area when an unknown male grabbed her and forced her to the ground where she was sexually assaulted.

The man fled the scene on foot.

The victim was taken to an area hospital with minor injuries.