The man allegedly entered a St. Catharines business while engaged in an indecent act
0
Jan 10, 2019 3:41 PM By: ThoroldNews Staff 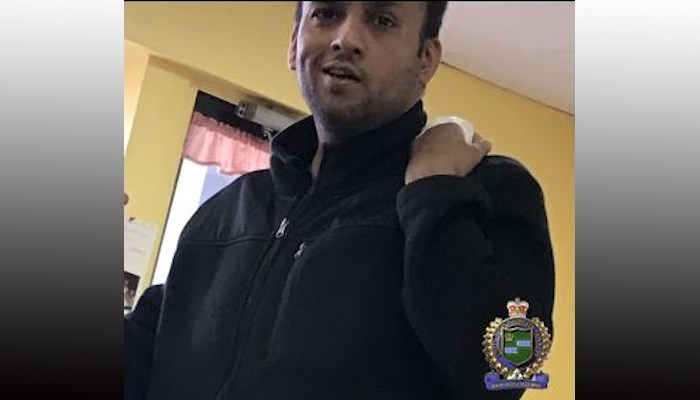 On Jan. 9, 2019 at 2:25 p.m., a lone male entered a store in the area of Lakeshore Road and Lake Street in St. Catharines while engaged in an indecent act.

The male left the store when he realized his photo had been taken.

The male's identify is unknown.