Of 300 drivers checked Friday, only one was in warn range 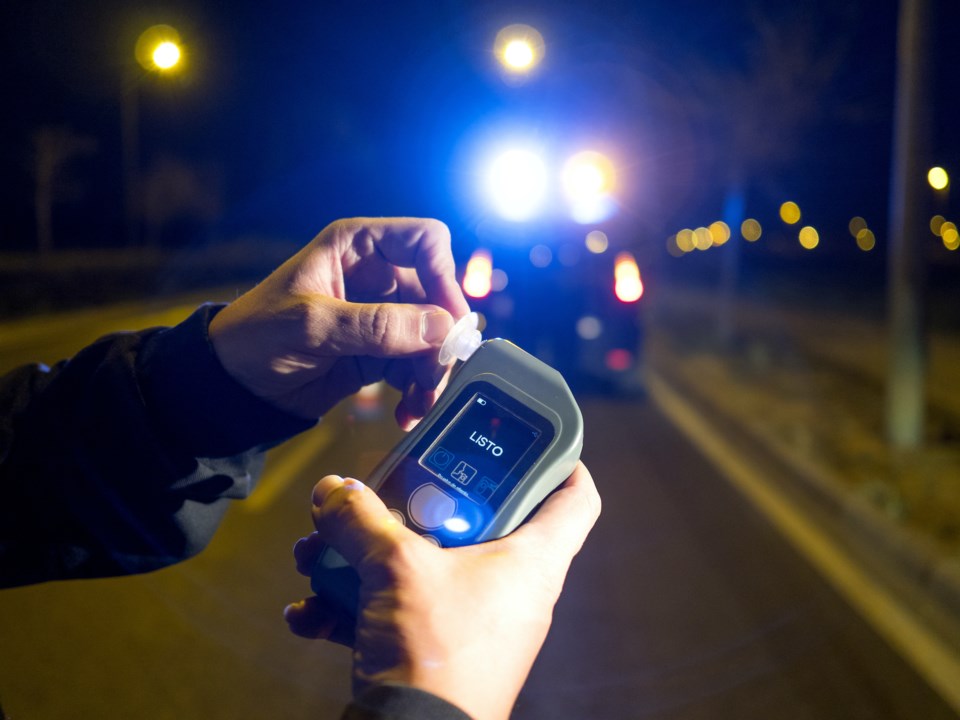 Throughout the night, officers stopped approximately 300 vehicles and questioned the drivers whether they consumed any alcohol or drugs. In total 14 drivers were required to provide samples of their breath for analysis. As a result, one driver provided a sample in the warning range and subsequently had their licence suspended for 3 days.

Officers were happy to see the number of people who chose to find alternative means of transportation after they consumed alcohol and/or cannabis throughout the night and hope that this continues throughout the holiday season and beyond.

The Niagara Regional Police Service remains committed to reducing Impaired Driving Offences through education and the apprehension of offenders through enforcement programs like R.I.D.E. Impaired driving is still the leading criminal offence causing deaths in Canada.

This initiative has been made possible, in part, as a result of grant funding from the Ministry of the Solicitor General as part of the Reduce Impaired Driving Everywhere (R.I.D.E) program.