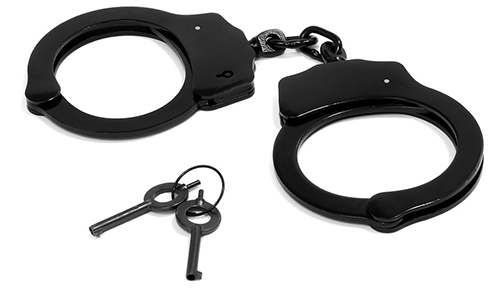 On July 4, 2019, Police began a Voyeurism investigation at which time it was alleged that the accused was surreptitiously recording individuals while they were in public.

On July 11, 2019, a search warrant was executed at a St. Catharines residence.

As a result of the investigation, Andrew Vincent (37 years of age) has been charged with one count of Voyeurism and one count of Failing to Comply with Probation Order.

The accused was held in custody, pending a bail hearing.

Detectives believe that there may be additional victims and are requesting for anyone with information to contact detectives at 905 688 4111 dial option 4, ext 9482.