Police say he forced his way into a home in Niagara Falls and assaulted the resident
May 25, 2020 2:21 PM By: ThoroldNews Staff 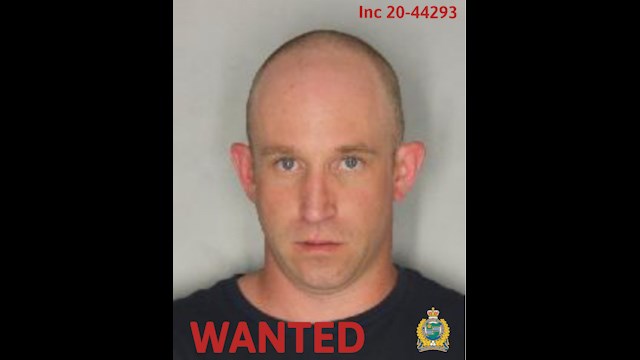 Detectives have issued a warrant for the arrest of 35-year-old Brent Milan of Niagara Falls.

On Monday, May 25, 2020 the male suspect was taken into custody at a Niagara Falls residence and placed under arrest.

Milan is currently being held in custody pending a bail hearing via video at the Robert S.K. Welch Courthouse in the City of St. Catharines on Tuesday, May 26, 2020

On Wednesday May 20, 2020 2 District (Niagara Falls) uniform officers were called to a home in the area of Armoury St and Crysler Ave in the City of Niagara Falls following the report of a disturbance.

Investigation by detectives has discovered that a male forced his way into the home and assaulted the resident.

Detectives have issued a warrant for the arrest of 35-year-old Brent Milan of Niagara Falls in relation to the following alleged charges:

Investigators have reason to believe Milan is in the Niagara area and that this was a targeted incident. Anyone with further information is asked to contact detectives at (905) 688-4111, dial option 4, ext. 5610.