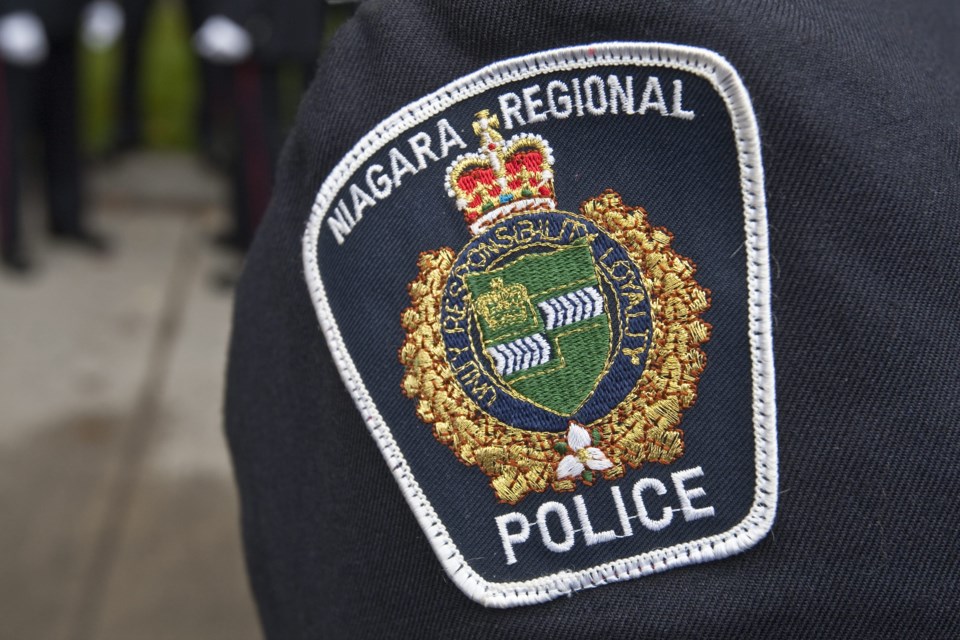 NEWS RELEASE
NIAGARA REGIONAL POLICE
*************************
At approximately 8 p.m. on Saturday Dec, 7, 2019 1 District (St. Catharines) uniform officers were called to a residence in the area of Vine Street and Scott Street in the City of St. Catharines following the report of shots fired.

When officers arrived, they discovered a male in the vicinity with injuries. The 30-year-old male was transported to local hospital before being taken to an out-of-town hospital for treatment of his non-life threatening injuries.

Detectives with 1 District (St. Catharines) Criminal Investigations Branch (CIB) have determined that following an altercation in a parking lot between four males, a shot was fired.  Detectives continue to search for three male suspects.

This is believed to have been a targeted incident with no on-going concern for public safety.