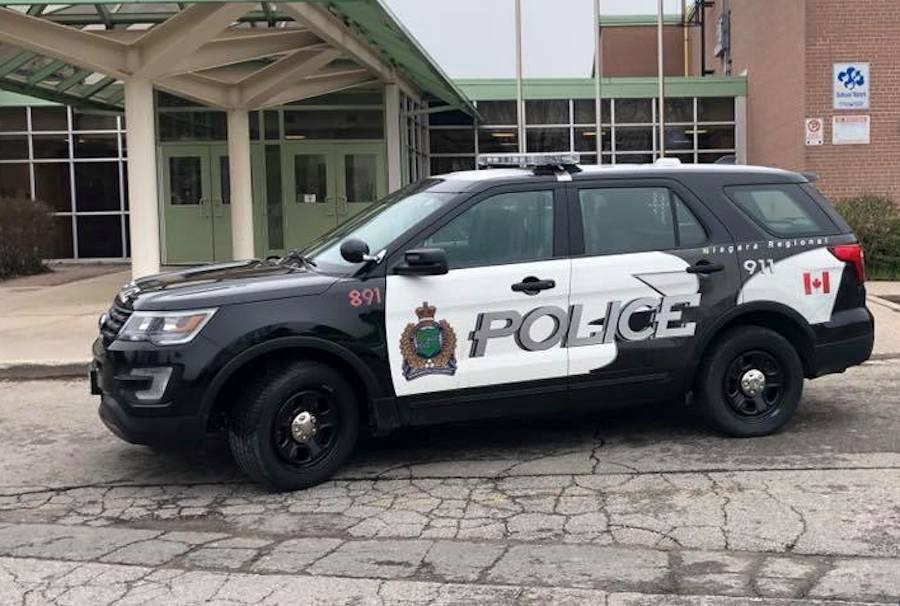 The investigation led investigators to a Thorold resident. On Sept. 18, 2019, members assigned to the Niagara Regional Police Service's I.C.E. Unit, concluded their investigation, which resulted in the identification of a suspect.

As a result of the investigation, on Sept. 18, 2019, 28-year-old Jordan Alexander Bolger of Thorold, Ont, was arrested and charged with the following:

Bolger has been held in custody pending a bail hearing which will take place on Thursday, Sept. 19, 2019 at the Robert S.K. Welch Courthouse, located at 59 Church Street, St. Catharines, Ont.

Members of the public are also encouraged to report crimes anonymously through Crimestoppers at 1-800-222-TIPS.

The Niagara Regional Police Service is a member of the provincial strategy to protect children from sexual abuse and exploitation on the Internet and conducts investigations into internet child exploitation offences in partnership with numerous Ontario Police Services. This investigative initiative has been made possible by a grant from the Ministry of the Solicitor General.

Members of the public can report suspicious internet activities relating to child exploitation to the Niagara Regional Police Service, or online at www.cybertip.ca. Internet safety tips for parents, children and Internet users are also available on the Cybertip website.