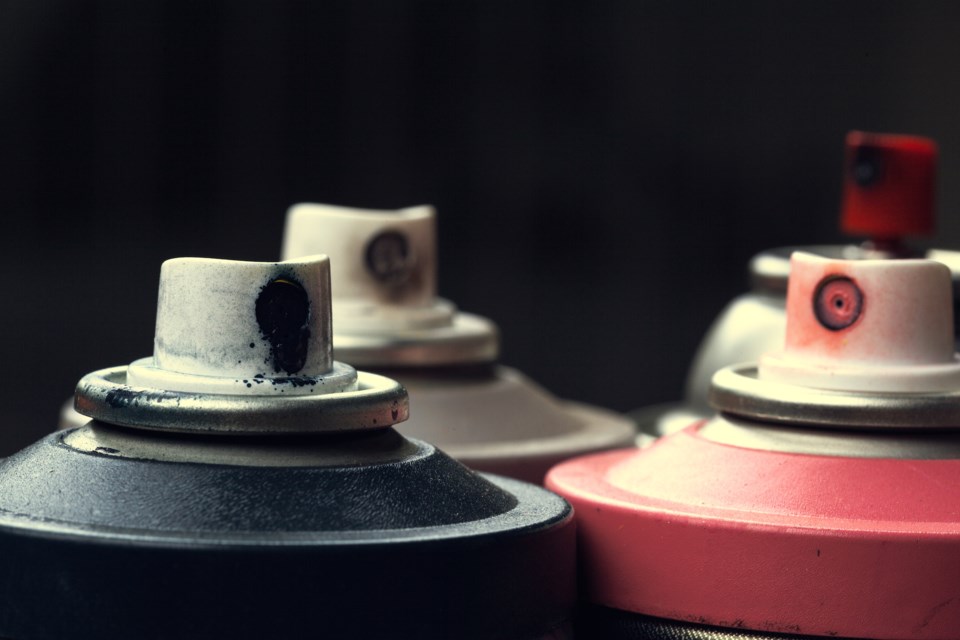 NEWS RELEASE
NIAGARA REGIONAL POLICE
*************************
On Tuesday, May 14, 2019 the Niagara Regional Police began an investigation into graffiti at Waterfront Park located at 3855 Terrace Lane in Fort Erie. The Town of Fort Erie reported damage to the washroom and playground areas within the park. The damage was estimated at approximately $1000.

On Wednesday, May 15, 2019 members of the 5 District Detective Office arrested four youths from Fort Erie.

They were charged with two counts of Mischief Under $5000 and released on a Promise to Appear, Officer in Charge Undertaking to appear in court at a later date.

Due to provisions of the Youth Criminal Justice Act, the names of the accused parties can not be released.

Police want to thank members of the public for their assistance which resulted in a quick resolution of this matter.

Information on crimes can also be submitted anonymously using Crime Stoppers of Niagara.

To leave an anonymous tip, please contact Crime Stoppers via:

Crime Stoppers guarantees that you will remain anonymous through any of the methods offered to provide tips. You may also be eligible to receive a cash reward of up to $2,000 if the information leads to an arrest.