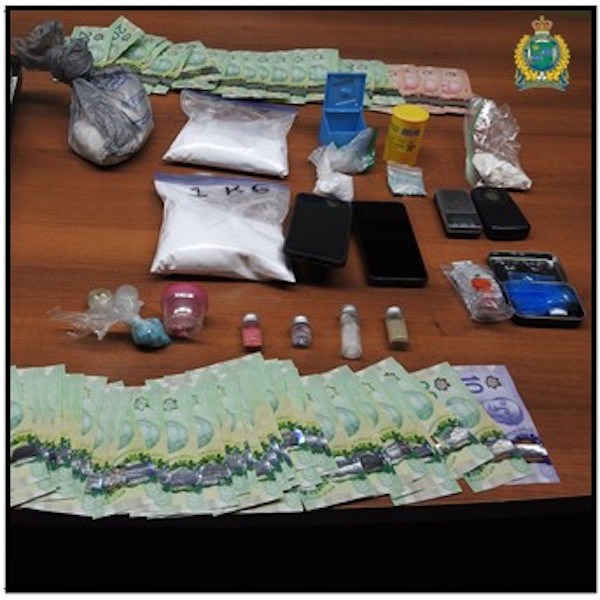 NEWS RELEASE
NIAGARA REGIONAL POLICE
******************************
On Thursday, Aug. 6, 2020, 5 District (Fort Erie) detectives with the Niagara Regional Police Service (NRPS) with the assistance of uniform officers and the K9 unit executed a Controlled Drugs and Substances Act search warrant on a residence in the area of Waterloo Street and Bertie Street in the Town of Fort Erie.

Nicole Piper is being held pending a bail hearing on Friday, Aug. 7, 2020 at the Robert S.K. Welch Courthouse located at 59 Church St. in the City of St. Catharines.