Investigators say the victim and the suspect were known to each other
Feb 5, 2019 1:28 PM By: ThoroldNews Staff 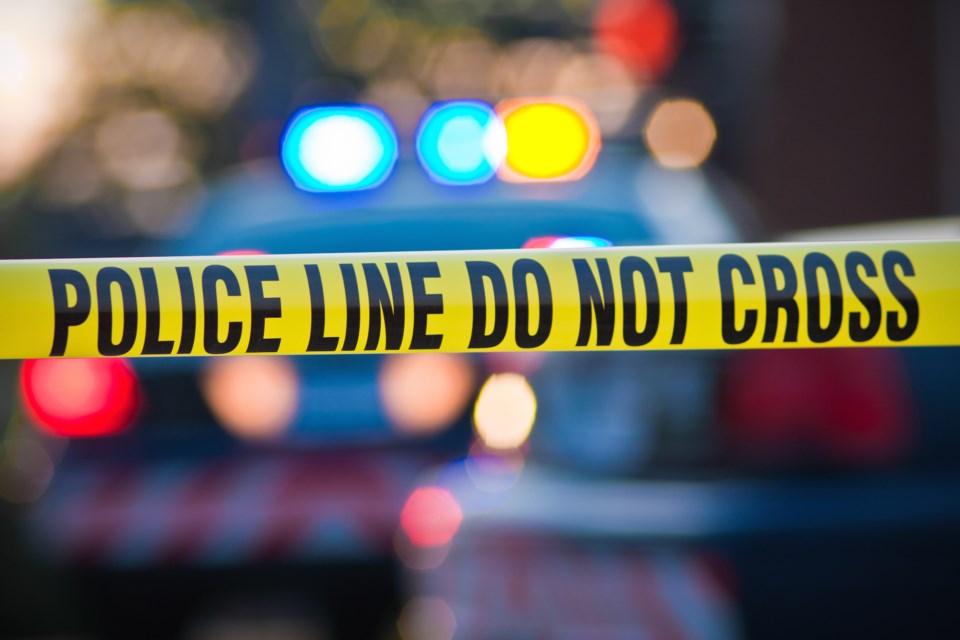 Further investigation by the Niagara Regional Police Service Homicide Unit has resulted in a charge laid against a male suspect following the death of a 31 year old woman in Grimsby.

Thirty-nine-year-old Mark Burrell of Toronto is facing the alleged charge of:

Burrell has been remanded into custody pending a bail hearing on Feb. 6 at the Robert S.K. Welch Courthouse in the City of St. Catharines.

Investigators can confirm the victim and the suspect were known to each other.