Investigators believe that there may be additional victims who have not yet come forward
Jan 11, 2019 2:40 PM By: ThoroldNews Staff 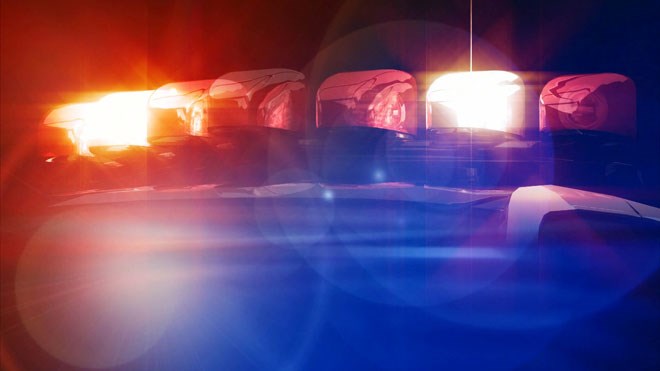 NEWS RELEASE
NIAGARA REGIONAL POLICE SERVICE
*************************
In October of 2018, members of the Niagara Regional Police Service Sexual Assault Unit entered into an investigation involving allegations of historical sexual assault between 1975 and 1988 in the City of St. Catharines.

As a result of the investigation, on Jan. 11, 2019 an arrest was made in relation to the assault on a male and female, who were both under the age of 14 at the time of the alleged offences.

Kozac is currently being held in custody pending a bail hearing on Jan. 12, 2019 at the John Sopinka Courthouse in the City of Hamilton via video link.

Investigators believe that there may be additional victims who have not yet come forward. Anyone with information is encouraged to contact the Sexual Assault Unit at (905) 688-4111, option 4, ext. 5100.