Police were called after witness reported seeing the accused point a firearm at another person
0
Jan 2, 2019 11:30 AM By: ThoroldNews Staff 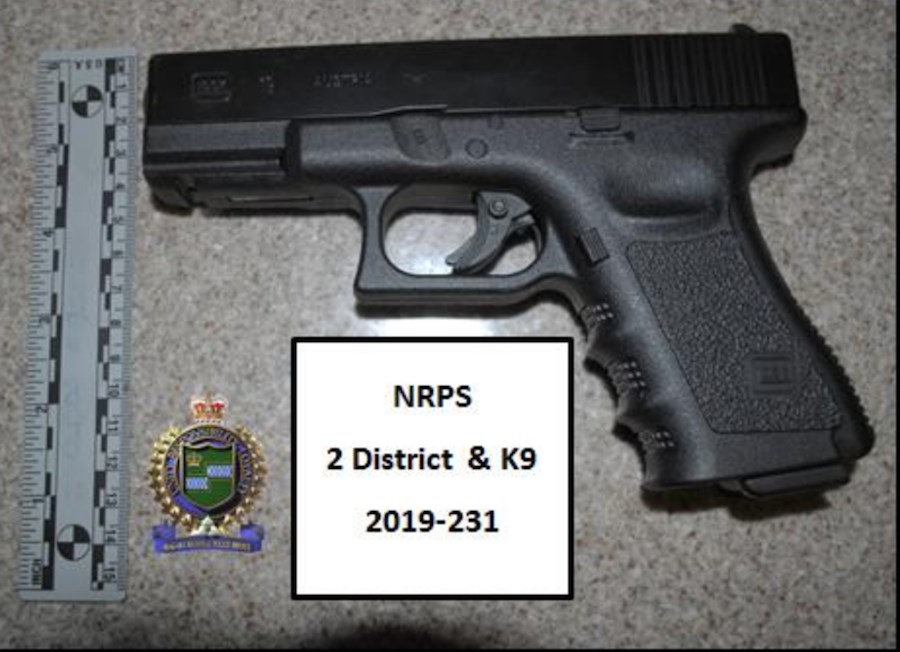 A member of the public called 911 to report seeing an argument and a man pointing a firearm at another person in the street. Uniform officers and members of the K9 Unit attended the area and established a perimeter in order to try and locate the suspect.

A 16-year-old male from Niagara Falls has been charged with the alleged offences of:

A 13-year-old male from Niagara Falls was released to a parent without charge.

Police recovered a replica handgun at the conclusion of the K9 track.

Under the provisions of the Youth Criminal Justice Act, the NRPS and members of the public are prohibited in publishing the youths identify.

The youth was held in custody pending a bailing hearing on today's date at the Robert S. K. Welch Courthouse in St. Catharines.

This was a targeted incident.