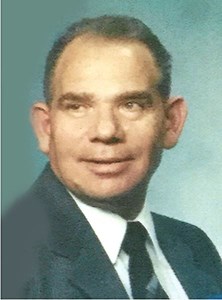 Vince Mauro of St. Catharines was in his 89th year.

Vince came to Canada in 1954 without much skill or ability to speak English, but he had hard work and love to build a better life for his family. Thank you to Dr. Zuliani, Nurse Babe, personal support workers Susan Boucher and Glenda Gramos for their loving care and John Henderson at Henderson's Pharmacy.