HAMILTON — He's a first-time head coach, but Orlondo Steinauer of the Hamilton Tiger-Cats has surrounded himself with veteran experience.
Jan 16, 2019 12:05 PM By: Canadian Press 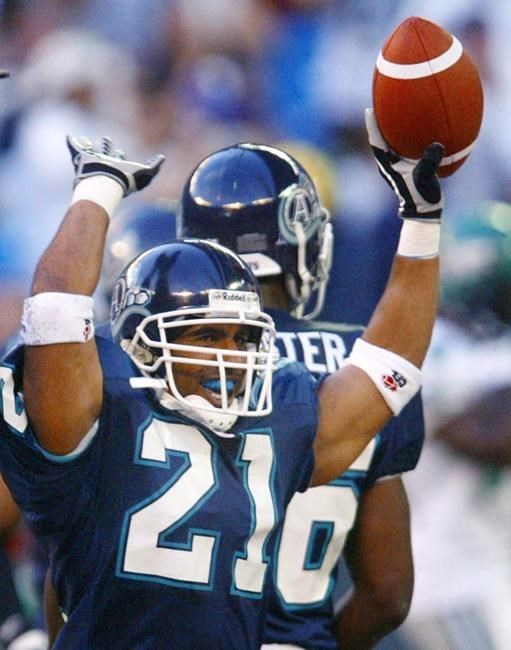 HAMILTON — He's a first-time head coach, but Orlondo Steinauer of the Hamilton Tiger-Cats has surrounded himself with veteran experience.

"We're extremely pleased to be able to keep some continuity while putting together a quality group of coaches with extraordinary experience," Steinauer said in a statement. "The coaches will set the tone, and we're excited about the leadership and work ethic this group will bring to our football team."

Condell, 46, returns to Hamilton after spending the last two years with the Toronto Argonauts. He was the Ticats' offensive co-ordinator/receivers coach from 2013-15.

McKnight, Baines and Butler are holdovers from Jones's staff while Ross and Melvin both worked previously with B.C.