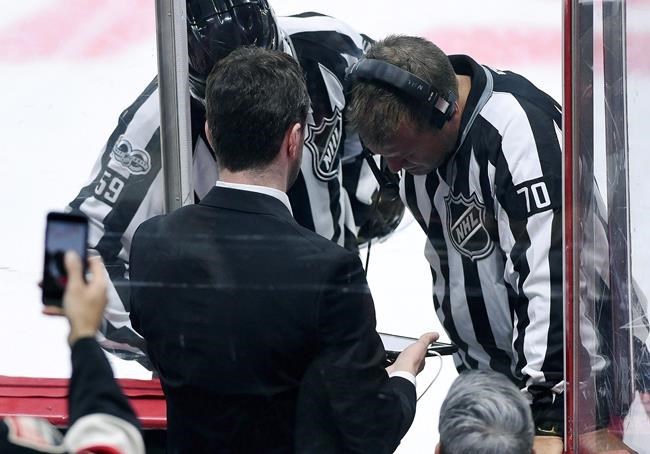 The Associated Press and The Canadian Press surveyed an NHL Players' Association representative or alternate representative from all 31 teams on several questions related to the state of the game.

While the players polled love 3-on-3 overtime, results were mixed when it came to which rules they don't like.