YELLOWKNIFE — The Northwest Territories is creating a squad of public health officers specifically to enforce orders around the COVID-19 pandemic.
0
Apr 8, 2020 6:58 PM By: Canadian Press 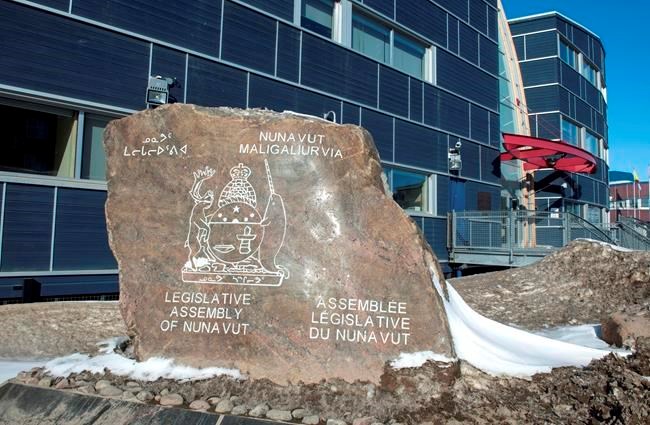 YELLOWKNIFE — The Northwest Territories is creating a squad of public health officers specifically to enforce orders around the COVID-19 pandemic.

"If you choose to ignore orders and endanger our communities, we'll be coming for you," Diane Thom, the territory's health minister, said Wednesday.

Under rules put in place March 31, everyone arriving in the N.W.T. is required to submit a self-isolation plan. Anyone returning to one of the territory's many remote communities, where living conditions could make it easy for the novel coronavirus to spread, must first spend two weeks in an isolation centre in one of the larger centres.

The N.W.T.'s chief medical officer of health, Dr. Kami Kandola, said the response was needed because her office was receiving too many complaints about people not following the rules.

"We've received over 180 (complaints)," she said. "Most of them are related to compliance with that public health order."

The order provides for penalties of up to $10,000 and six months in jail for individuals, and up to $50,000 for corporations.

Enforcement officers will be empowered to issue tickets and court summonses, said Conrad Baetz, who will be in charge of the squad and has been named deputy chief medical officer of health.

Officers will also be asked to monitor mass gatherings, although those haven't yet been banned by a public health order.

"We don't have a specific process to shut down every party," Baetz said.

"One of the things we will be able to do is assess the risk to the public based on what's being observed. It does create more of a challenge for public health officers, who may require the assistance of RCMP."

Kandola said guidelines around things such as gatherings will become orders over the coming days.

But officials are concerned about the virus getting a foothold in one of its 33 small, remote communities. It could spread quickly in overcrowded homes and easily overwhelm health facilities.

Baetz said officers will be drawn from several government departments where staff have law enforcement training. He says they will be present across the territory.

The enforcement squad will be uniformed and will draw authority from the Public Health Act.

"We don't want to do the enforcement, but we have to."