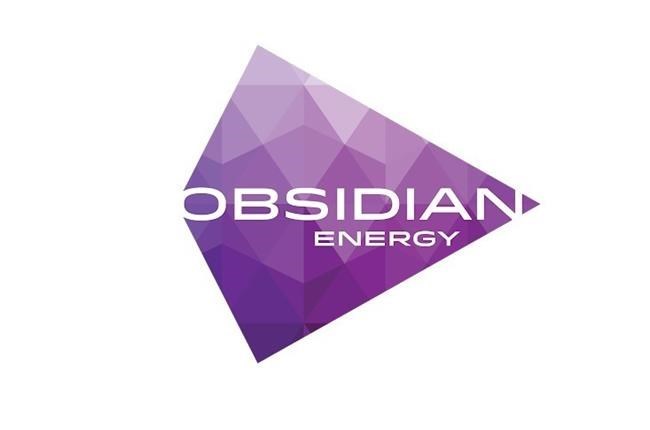 It says it will offer two Obsidian shares for each Bonterra share until Jan. 4.

The share-swap offer is the same as the proposal in a declaration of intent made in late August, despite Bonterra shares continuing to trade for more double those of Obsidian.

On Friday, Bonterra stock closed at $1.22 per share, about 2.1 times the value of Obsidian stock at 57 cents.

In a news release, Obsidian says the takeover would create a "Cardium champion" by combining the two companies' assets in the region, while providing financial strength to add to that base by buying other Cardium lands.

It says the merged company have production of 35,000 barrels of oil equivalent per day, three times the size of Bonterra in the second quarter.

"Since we publicly announced our interest in a combination with Bonterra, we have received encouraging feedback from a significant number of shareholders of both companies and other interested parties that reinforces our view that the combination of Obsidian Energy and Bonterra is in the best interests of both companies and their respective stakeholders," interim Obsidian CEO Stephen Loukas said.

Bonterra didn't formally respond to the initial Obsidian approach, but said it would continue to pursue financing from the Business Development Bank of Canada, in co-operation with its existing syndicate of lenders, that would allow it to restart its suspended capital program and allow it to bring production back to last year's levels.

This report by The Canadian Press was first published Sept. 21, 2020.

The Latest: Lockdown largely ending in Melbourne, Australia
Oct 26, 2020 2:23 AM
Comments
We welcome your feedback and encourage you to share your thoughts. We ask that you be respectful of others and their points of view, refrain from personal attacks and stay on topic. To learn about our commenting policies and how we moderate, please read our Community Guidelines.