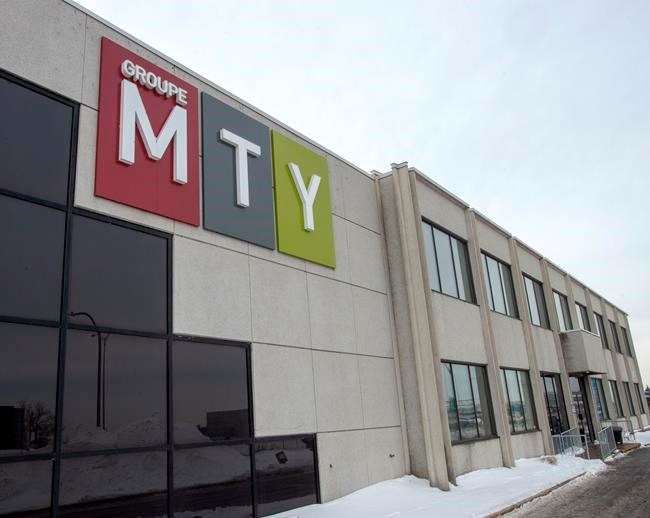 The owner of brands such as Thai Express, Tiki-Ming, Tutti Frutti and Valentine saw its shares lose $4.66 or 7.8 per cent at $55.07 in early afternoon trading on the Toronto Stock Exchange.

The company said in a statement that the allegations, which have not been publicly disclosed, were "baseless and frivolous."

MTY was expected to release its fourth quarter results on Tuesday. A new release date wasn't provided but the company says it expects its financial performance will be released by the regulatory deadline of Feb. 28.

Analyst Vishal Shreedhar of National Bank Financial says the allegations could be "serious" and leave a negative impression.

This report by The Canadian Press was first published Feb. 14, 2020.

Company in this dispatch: (TSX:MTY)

Domino's Pizza delivers better-than-expected fourth quarter
Feb 20, 2020 1:43 PM
Comments
We welcome your feedback and encourage you to share your thoughts on this story. We ask that you be respectful of others and their points of view, refrain from personal attacks and stay on topic. To learn about our commenting policies and how we moderate, please read our Community Guidelines.