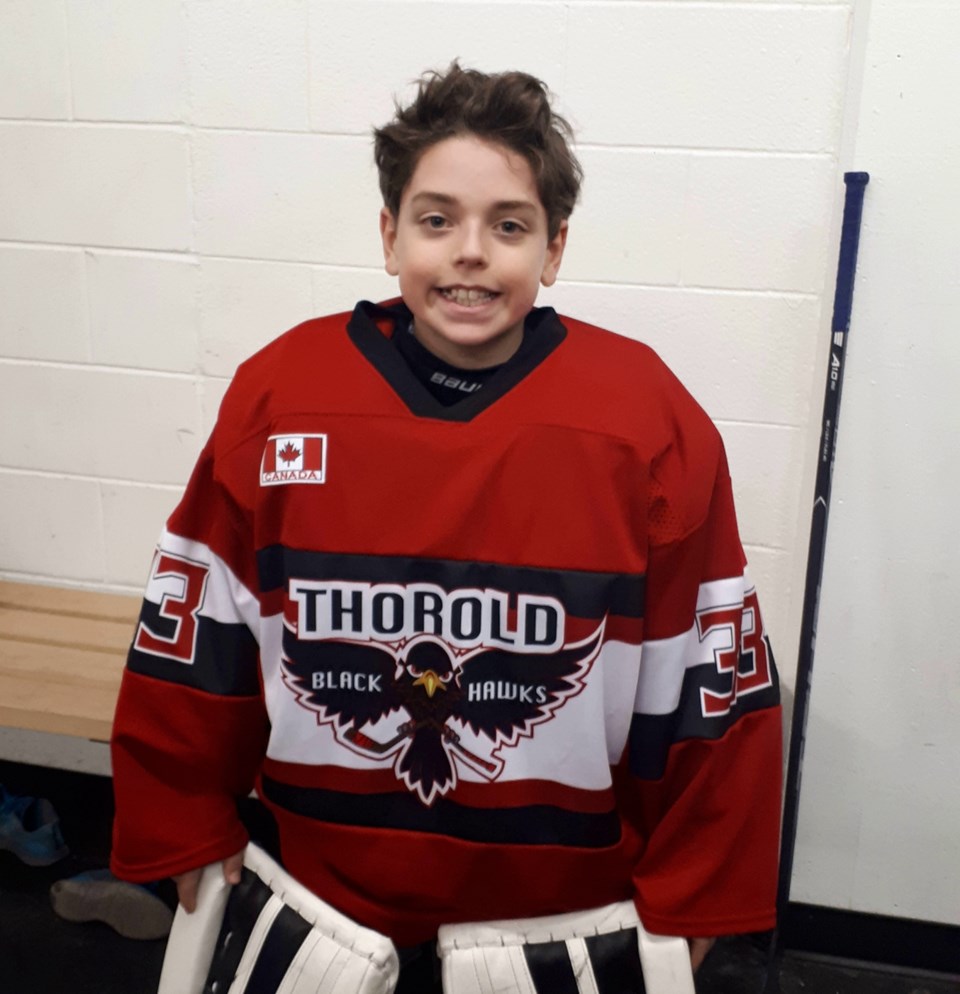 The Newmans Electric and Marine Supply Blackhawks had to "bring it all," according to team staff in order to edge the Thorold Voxxlife team by a 3-2 score.

Newman had the jump from the opening whistle. Matthew Sorely provided a crowd-pleasing performance in the Hawks goal.

Sorley is coming off a strong season and, in this game, it was post-to-post saves that earned him the MVP nod in the first playoff game.

Coaches credited a strong team effort and well-timed goals, along with Sorley's performance in taking the playoff win.