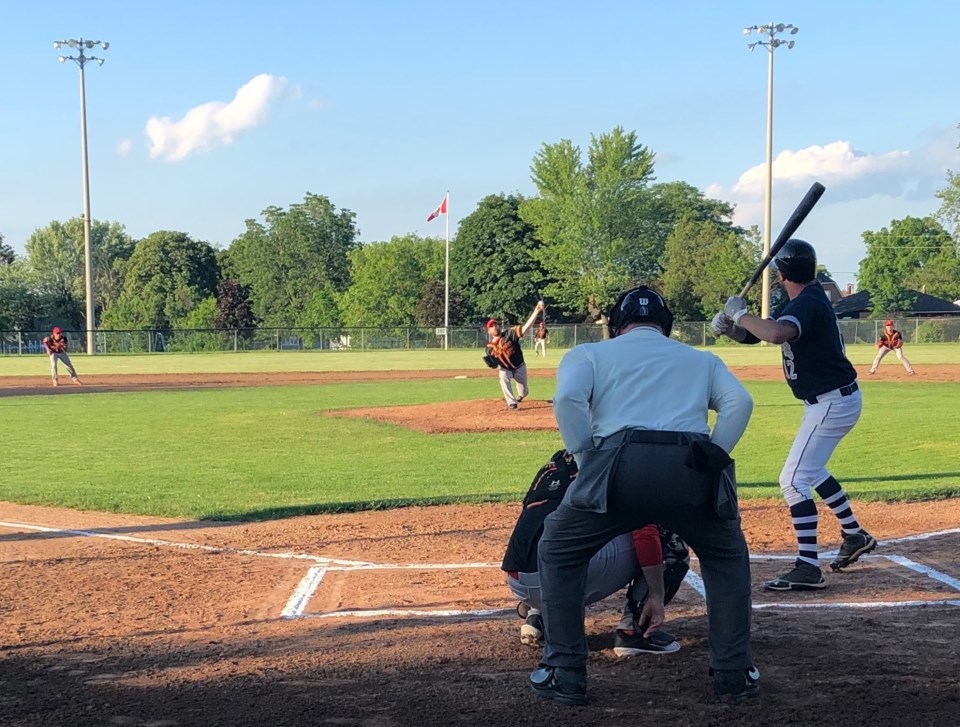 The Thorns are sitting in second place in Niagara men's senior baseball and left Thorold with an 8-5 win under their belt. The Anchors are mired in sixth place.

Thorold had five runs on eight hits while committing three errors. The Anchors suffered a drought between the first inning when they scored two runs and the sixth inning when they managed two more before adding a final run in the bottom of the seventh.

The Thorns managed eight runs on 11 hits and were charged with two errors. They scored three runs in the second and fifth innings and one in the first and last innings. Tyler Rose got the win on the mound for the Thorns.

The Anchors will travel to Merritton for a 1 p.m. start on Sunday afternoon.