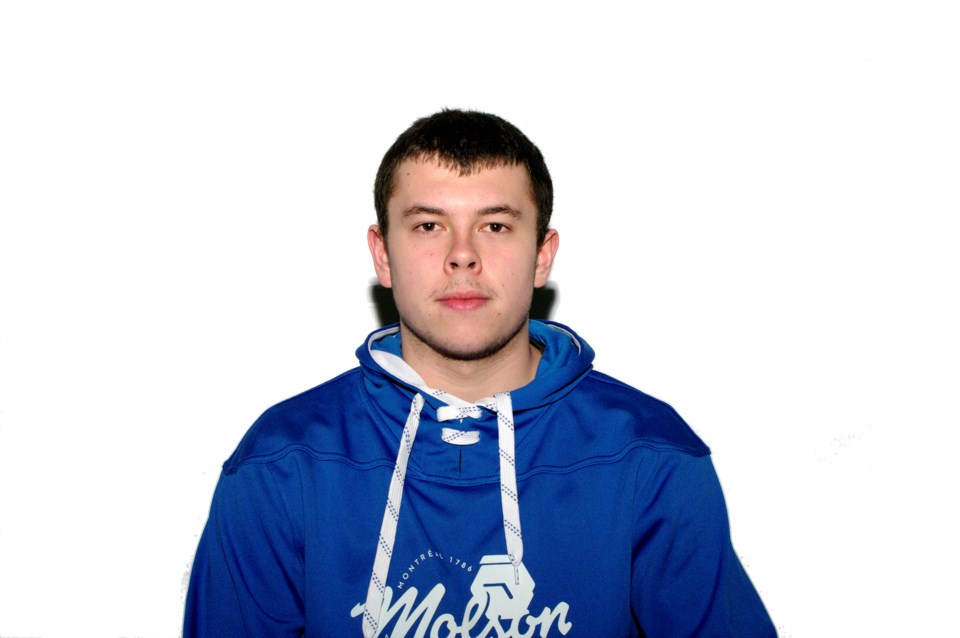 The Six Nations Rebels scored a short-handed goal against the Spartans three minutes into last night's Jr. B Lacrosse game in Thorold. That goal foreshadowed a painful night for the Spartans as Six Nations hammered them by a 21-6 score.

The teams are in the same division in the Ontario Jr. B Lacrosse League. The Rebels are in first place with almost double the points of the nearest competitor, the second-place Niagara Thunderhawks. The Spartans sit in third place, 21 points behind the Rebels. Six Nations is tied for first place overall with the Clarington Green Gaels in the six-division league.

The Rebels outshot the Spartans by a 49 to 28 margin.

Marshall Powless lead the Rebels with 12 points including 3 goals and 9 assists. Wes Whitlow and Clayton King each scored four goals for Six Nations.

Sam Leclair once again led the Spartans with three points, including one goal and two assists, making his team-leading total 68 points.

Briley Miller made 22 saves to get the win for the Rebels.