River Lions captain last year, Anderson demonstrated effective leadership on and off the court
0
Mar 18, 2020 11:39 AM By: ThoroldNews Staff 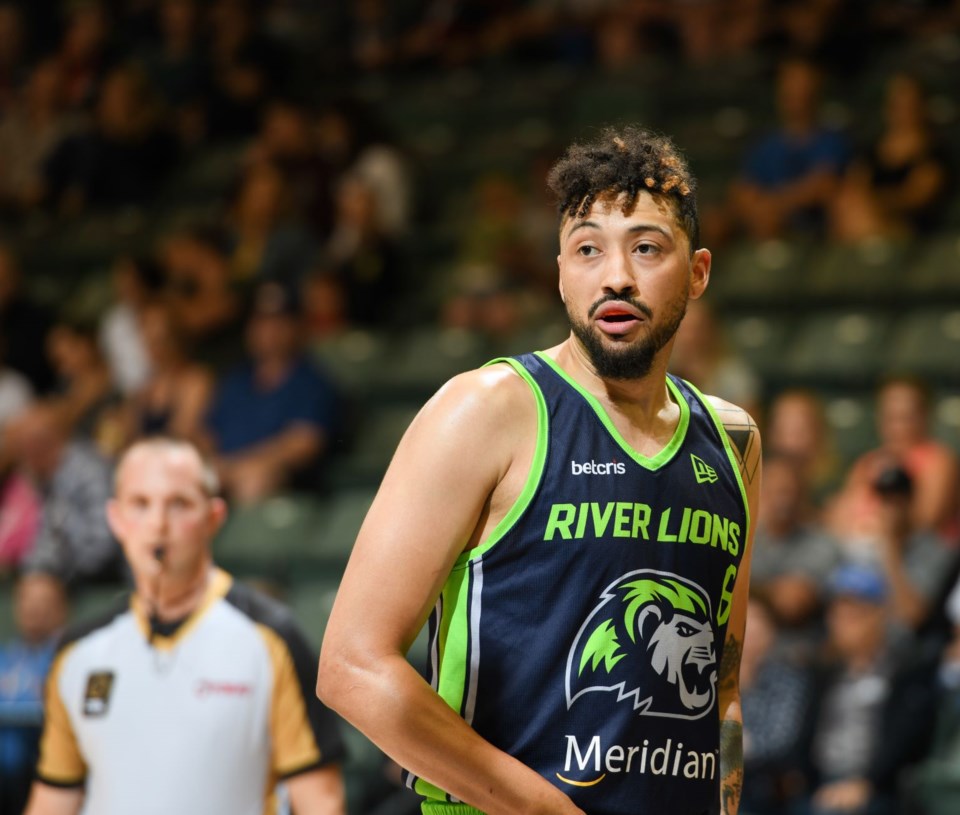 NEWS RELEASE
NIAGARA RIVER LIONS
************************
The Niagara River Lions announced today that Ryan Anderson, from Seattle, Washington has re-signed with the team for the 2020 season. Anderson is currently playing for The Windsor Express in the National Basketball League of Canada (NBLC).

Anderson debuted with River Lions in the 2019 Canadian Elite Basketball League (CEBL) season, where he averaged 14.1 points per game, 4.4 rebounds per game, and 3.3 assists per game, while also shooting an outstanding 40 per cent from beyond the three-point line. An integral part of the team last season, Anderson led the team in steals and three-pointers made.

Anderson was the recipient of the 2019 CEBL Community Ambassador Award which recognized his involvement and dedication off the court.

“I am thrilled that Ryan will be back with us for the upcoming season,” said Head Coach & General Manager, Victor Raso. “Ryan as our captain last year, and held our team accountable every single day. Ryan will always bring his ability to space the floor as a great shooter, but his competitive nature and desire to win is what makes him special. Ryan is an ultra-caring, and ultra-competitive teammate and I’m excited to watch him lead the 2020 Niagara River Lions.”

Prior to playing professionally, Anderson defeated future NBA MVP Kevin Durant in a three-point contest in the Prep Showcase Championship during his final year of high school. Upon graduating, Anderson attended the University of Nebraska where he was a four-year standout player for the Cornhuskers.

The Niagara River Lions are scheduled to tip-off the season at home on May 7 versus the expansion franchise, the Ottawa Blackjacks. Season tickets, voucher packs, “marquee matchup” packs and group tickets are on sale now.