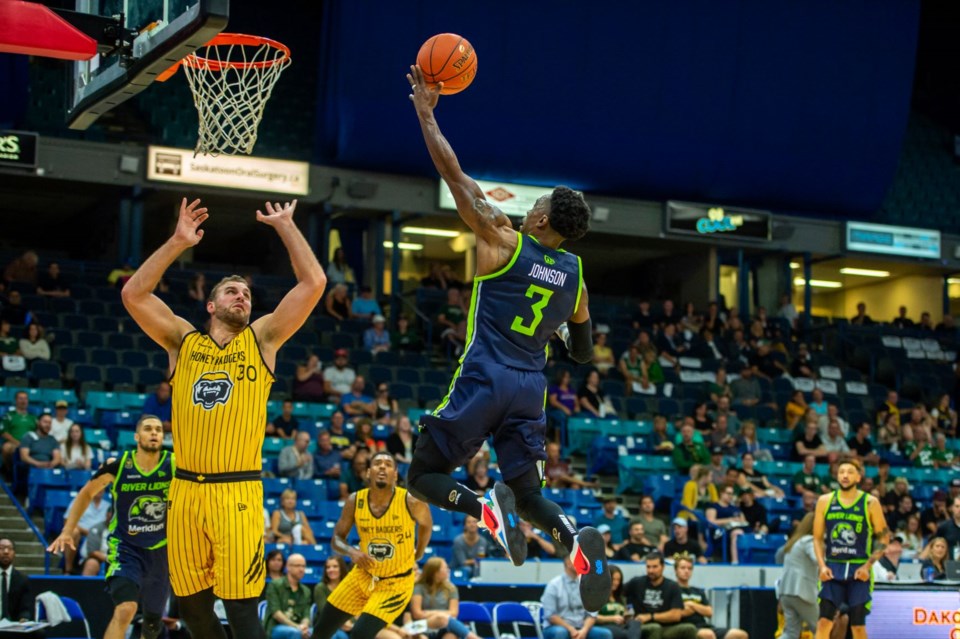 NEWS RELEASE
NIAGARA RIVER LIONS
*************************
The Niagara River Lions announced today that Toronto, Ont. native, Alex Johnson has re-signed with the team for the 2020 season. Johnson most recently played for CEB Puerto Montt of the Liga Nacional in Chile.

Johnson debuted with the River Lions in the 2019 Canadian Elite Basketball League (CEBL) season, where he averaged 9.1 points and 3.4 assists, playing in all 21 games. Johnson’s signing marks the seventh returning River Lion from the 2019 season.

"I am excited that Alex will be back with us again this summer,” said head coach and general manager, Victor Raso. “Alex loves to be in the gym and was a key part in building our culture of development in our inaugural season. Alex was a big contributor to our success and his game took off as the season progressed – a trend which he carried into his recent season in Chile. I’m looking forward to working with Alex again this season!”

Prior to playing professionally, Johnson spent three seasons at California State University at Bakersfield before transferring to NCAA Division 1, North Carolina State University for his senior year. He went on to earn his first professional contract in Romania and has since spent most of his time in Canada. In 2016, Johnson played 10 games with the Grand Rapids Drive, the NBA G League affiliate to the Detroit Pistons.

In his recent season with Puerto Montt, Johnson averaged 18.3 points per game, 4.3 rebounds per game and 5.2 assist per game.

“I’m excited to get back with the organization,” said Johnson. “I feel like last year we did everything right as a team and organization except win a championship, so I’m coming back to get that item check off our list.”