The Guelph Nighthawks upset the Niagara River Lions 101-90 for the final home game of the season inside the Meridian Centre Thursday night
Aug 2, 2019 10:00 AM By: ThoroldNews Staff 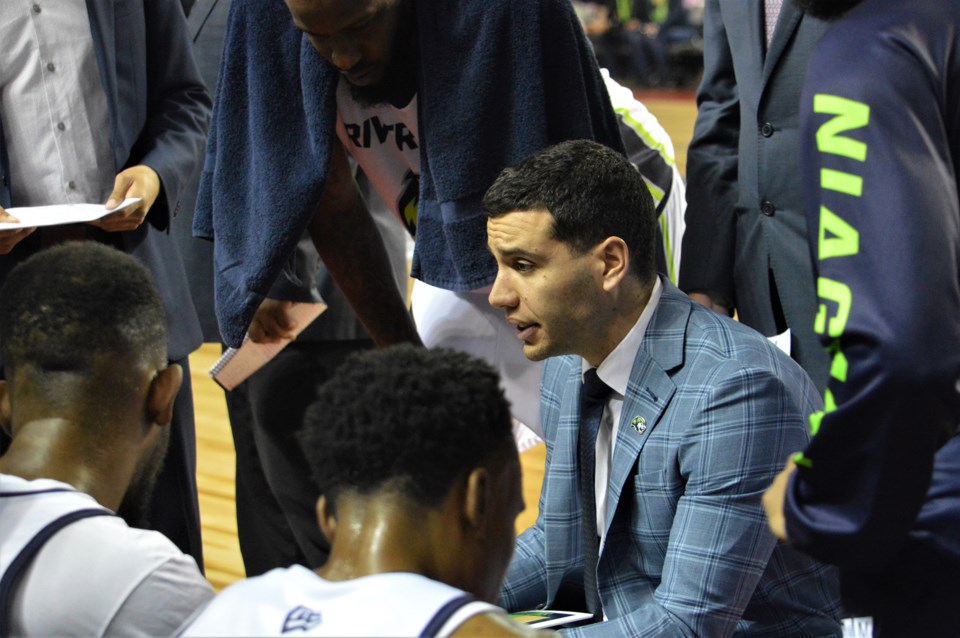 The Guelph Nighthawks upset the Niagara River Lions 101-90 for the final home game of the season inside the Meridian Centre Thursday night.

Ryan Anderson finished with 22 points while Guillaume Payen-Boucard scored 16 and a team-high 11 rebounds.

Nighthawks were led by former Bucknell guard, Kimbal Mackenzie, who finished with 25 points in 30 minutes of play.

Niagara finishes the regular season against the Fraser Valley Bandits and the Hamilton Honey Badgers before the CEBL Championship weekend in Saskatchewan.

The River Lions will be well represented at the CEBL Awards Show on Aug. 22 which highlights players, coaches and referees. Head coach Victor Raso has made a strong case for Coach of the Year and centre Samuel Muldrow is in the running for Defensive Player of the Year.

River Lions will play in the semi-finals Aug. 23 at either 1 p.m. or 3:30 p.m. Potential match-ups include the Honey Badgers, Saskatchewan Rattlers or the Edmonton Stingers.

The CEBL finals will take place the following day at 4 p.m. All games can be streamed on www.cbcsports.ca.