This is his fourth season with the club, making him one of the longest tenured River Lions
Feb 3, 2021 11:43 AM By: ThoroldNews Staff 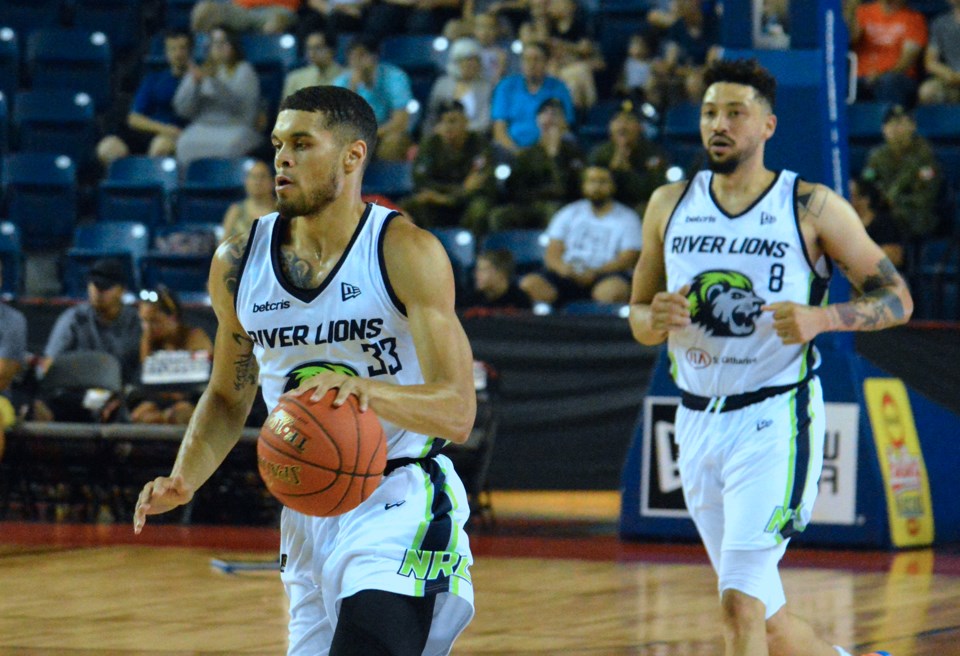 NEWS RELEASE
NIAGARA RIVER LIONS
*************************
ST. CATHARINES – The Niagara River Lions announced today the re-signing of Guillaume Boucard for the 2021 season, making this his fourth season with the club and making him one of the longest tenured River Lions. The six-foot-six Montrealer is currently playing for FC Mulhouse in the French NM1 League for the 2020-21 season.

Boucard was named the Canadian Elite Basketball League (CEBL) Canadian Player of the Year in 2019 and was named to the CEBL First All-Star Team after leading the River Lions in points per game (16.1) and in minutes (31.0). During the 2020 Summer Series he averaged 5.7 points per game and led the team in rebounds per game (5.6).

Boucard has proven to be a major asset for the River Lions cementing himself as a consistent player who displays intensity and passion in his game.

Head Coach and General Manager Victor Raso is looking forward to having a leader in Boucard.

"Guillaume is a rock for our franchise. He understands exactly what we're all about, and he understands our expectations for our team this season,” said Raso. “In his 4th season as a River Lion, fans can expect to see the type of player who was the 2019 CEBL Canadian of the Year. As always, it's a pleasure to have 'G' back with us!”

“Going back to Niagara River Lions for a fourth season was one of the easiest decisions to make,” said Boucard. “I’m grateful to have the chance to be around such a professional and hungry organization once again and I am looking forward to compete for a championship.”

The CEBL is preparing for its third season in 2021 following the success of the 2020 CEBL Summer Series hosted here in St. Catharines, which saw a record 1.2 million viewers across Canada tune in to four days of live programming on CBC.