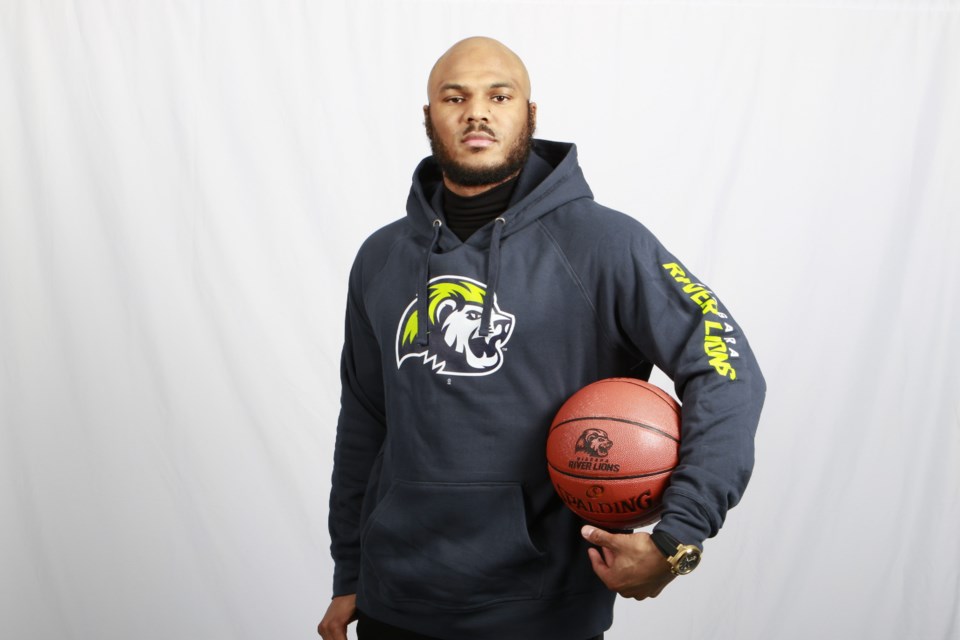 NEWS RELEASE
NIAGARA RIVER LIONS
*************************
The Niagara River Lions announced today that Hamilton, Ont. native, Tyrone Watson has signed for the 2020 season. Watson was drafted in the fourth round of the inaugural Canadian Elite Basketball League draft in 2019 but ultimately could not play due to an injury. Watson is currently playing for the St. John’s Edge of the National Basketball League of Canada.

“After an injury prevented him from playing with us last season, I’m incredibly excited to have Tyrone with us this summer,” said head coach and general manager, Victor Raso. “Tyrone is a winner and has been his entire basketball career. He is a versatile defender, great passer, elite competitor and a natural leader. Tyrone makes any team he’s on better, and I’m glad that he’ll be with us this summer!”

Prior to his professional career, Watson played Division 1 College basketball for New Mexico State. While representing the Aggies in his senior year, he averaged 10.3 points per game, and 4.9 rebounds per game.

In Watson’s current season with the St. John’s Edge, he is averaging an impressive 12.2 points per game, 5.9 rebounds per game, and 3.9 assists per game.

“I'm excited to finally be suiting up with the River Lions for the 2020 season as unfortunately last summer I was unable to play. I'm looking forward to helping the team get to the finals this year," said the 6’5, 225lb forward.

The Niagara River Lions will tip-off the season at home on May 7 versus expansion franchise, the Ottawa BlackJacks. Season tickets, voucher packs, “marquee matchup” packs and group tickets are on sale now.