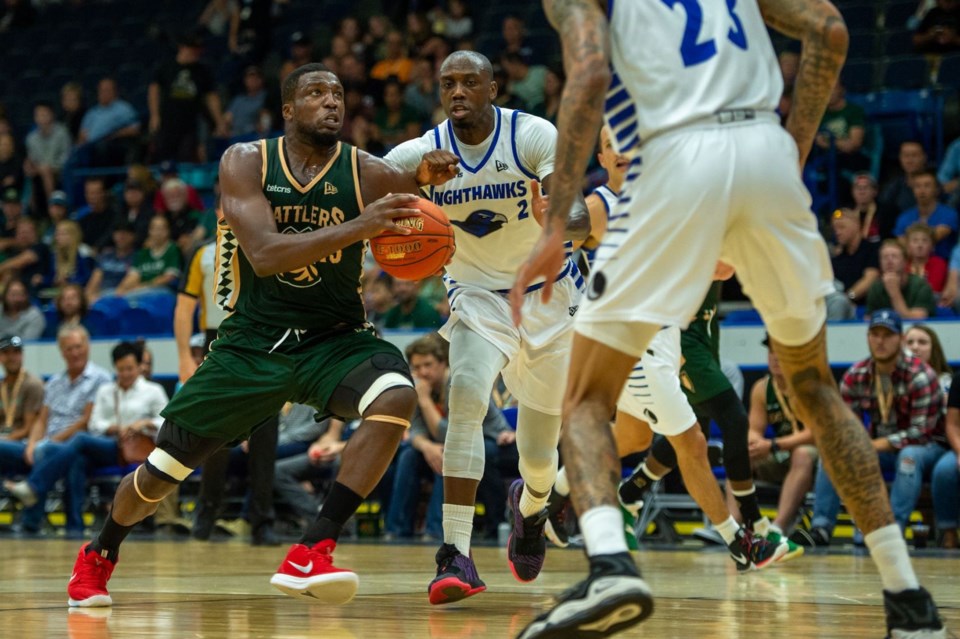 Ejim currently plays for the Albacete Basket in the Spanish LEB Silver League. Photo provided by the Niagara River Lions

Ejim played for the reigning Canadian Elite Basketball League (CEBL) Champions, the Saskatchewan Rattlers during the league’s inaugural season, where he averaged 11.5 points per game, while leading the team in rebounds (7.6 per game) and blocks. Standing at 6’7, and weighing 230 lbs, Ejim has proved to be a very dominant forward throughout his basketball career.

“I'm thrilled that we are able to add Ryan to our team this year, having played for the River Lions in the 2017 season,” said Head Coach and General Manager, Victor Raso. “Ryan is a great rebounder, a very capable scorer and brings a level of toughness that is required to compete for a championship. As an accomplished Canadian in the CEBL, Ryan has the confidence in his abilities that will pay dividends for us in big games, and I believe our fans are going to really enjoy watching him again as a River Lion.”

Prior to playing professionally, Ejim played at Humber College, then York and ultimately finished his university career at Canadian basketball powerhouse, Carleton University. Immediately after finishing at Carleton, Ejim joined the River Lions to close out their 2016-17 season.

In his current season with Albacete Basket, Ejim is averaging 17.8 points per game, 9.5 rebounds per game, and 2.0 assists per game, while leading the team in minutes played.

Ejim is looking forward to a new start for the 2020 CEBL season.

"I'm looking forward to competing for a championship with my former coach and teammate Victor Raso. I'm also excited to get to live in the Niagara Region and be closer to home this summer.”

The Niagara River Lions will tip-off the season at home on May 7 versus expansion franchise, the Ottawa BlackJacks. Season tickets, voucher packs, “marquee matchup” packs and group tickets are on sale now. Single-game tickets are set to go on sale March 18.