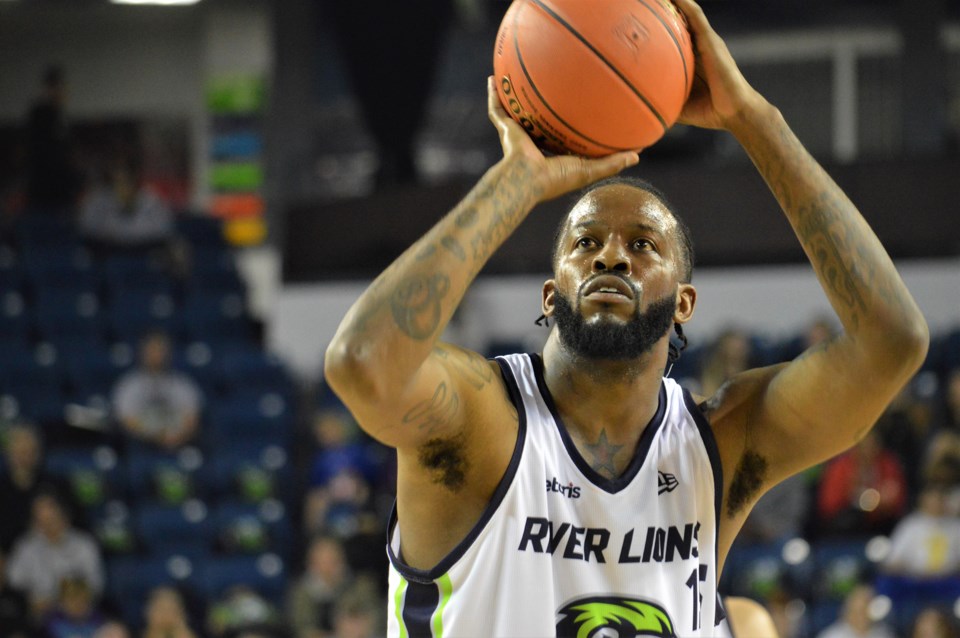 The Niagara River Lions' season came to an end Saturday night after a 104-103 defeat against the Hamilton Honey Badgers in semifinal action.

Captain Ryan Anderson finished the game with 26 points while Guillaume Payen-Boucard posted 21 points to go along with nine rebounds. The top-seeded River Lions blew through the regular season before encountering their first home loss late in the year. Injuries and summer league invitations weakened the River Lions' lineup late in the season.

Hamilton, on the other end, added scorer Xaxier Mathen-Rayes who provided the Honey Badgers with 28 points in the win. The Saskatchewan Rattlers went on to defeat Hamilton 94-83 to capture the first ever CEBL Championship Sunday evening.

The River Lions will not be coming home empty-handed, with Payen-Boucard winning the Canadian Player of the Year award at Friday night's CEBL award ceremony.

Victor Raso won Head Coach of the Year while Sammy Muldrow took home the Defensive Player of the Year award. Muldrow, along with Payen-Bouchard, were also nominated to the 1st All-Star Team with Trae Bell-Haynes finishing on the 2nd All-Star Team.

And the Corvairs keep rolling along
Jan 10, 2020 3:00 PM
Comments
We welcome your feedback and encourage you to share your thoughts on this story. We ask that you be respectful of others and their points of view, refrain from personal attacks and stay on topic. To learn about our commenting policies and how we moderate, please read our Community Guidelines.