Walking, climate change and road safety on the radar 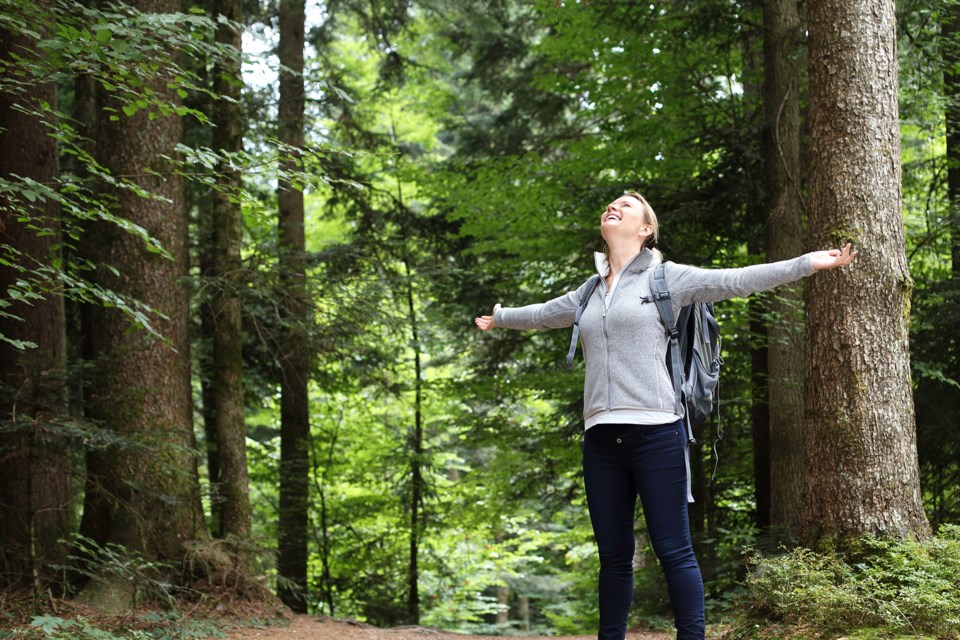 Could the way children get to school affect their health? According to a recent study from Western University, the answer is yes. The study, published in February, is part of a multi-year project conducted by the school’s Human Environments Analysis Lab to better understand how children interact with their environment. And it found that what neighbourhood children live in and how they commute to school help determine their exposure to air pollution. Read more here.

This document provides guidance to the BC Ministry of Transportation and Infrastructure on integrating climate change considerations into highway water handling infrastructure management including planning, engineering, and operations activities. Read more here.

In the period from 2007 to 2016 there has been a 24 per cent decrease in fatalities. But, in certain areas, there have not been significant declines and as a result, the fatality rate seems to have plateaued in the last five years. These continue to remain the top four areas of concern when looking at the proportion of all fatalities: