It's official: Thorold will be one of four partners in the Canada Summer Games facility.
0
Dec 4, 2019 7:25 AM By: Cathy Pelletier 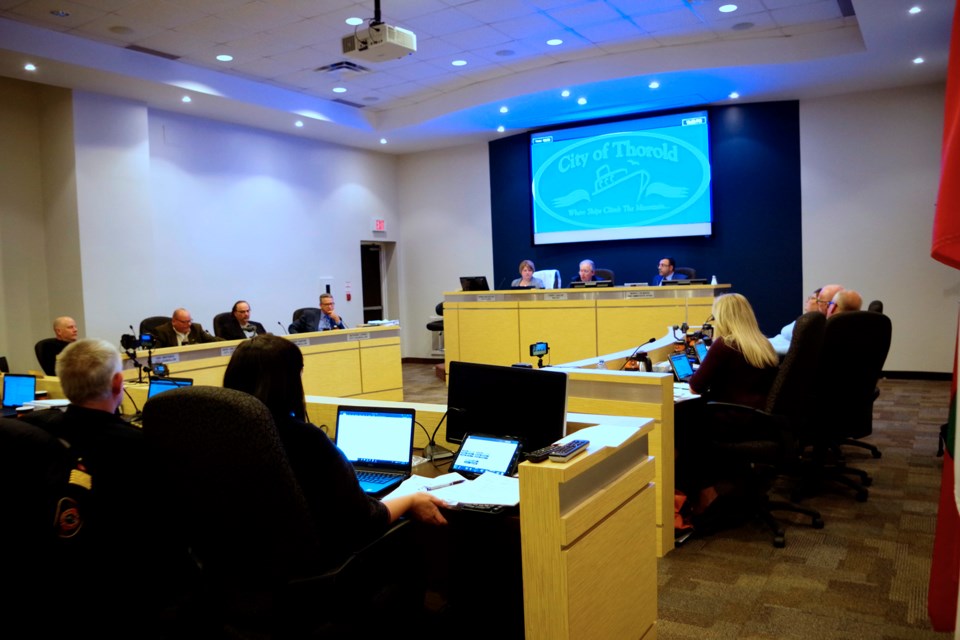 After a marathon four-hour council meeting—which included several Thorold groups and residents speaking in favour, and one resident arguing against—councillors voted last night to proceed in a four-way partnership with the city of St. Catharines, the Niagara Region, and Brock University to build the multi-use Canada Summer Games facility on Brock land in Thorold.

Three former mayors took their turns at the podium, with Mal Woodhouse lending his full support as a board member of NBOTAC (Niagara Board of Trade and Commerce), encouraging councillors to take a leap of faith in city staff; while Henry D’Angela and Ted Luciani both said they supported it, but had concerns.

Complete coverage of the meeting will be reported in the Thorold News later today.

How a Niagara man wrote his way out of depression
Jan 27, 2020 6:56 PM
Comments
We welcome your feedback and encourage you to share your thoughts on this story. We ask that you be respectful of others and their points of view, refrain from personal attacks and stay on topic. To learn about our commenting policies and how we moderate, please read our Community Guidelines.