The Concert celebration of nations 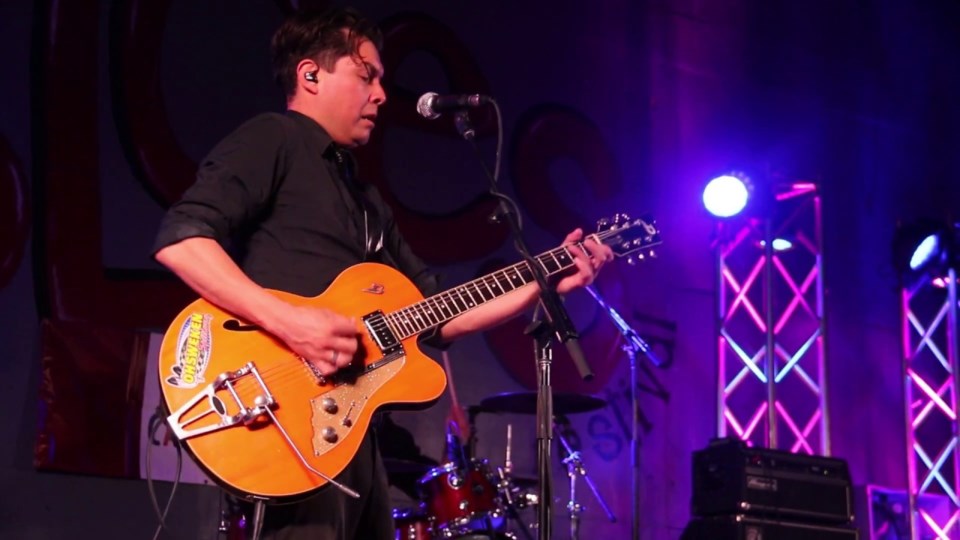 Rumble, the concert reveals the talented Indigenous musicians who helped shape the soundtracks of our lives.

Inspired by the Smithsonian Institution exhibit  Up Where We Belong: Native Musicians in Popular Culture and featuring video clips from the Sundance and Hot Docs award-winning film  Rumble: The Indians Who Rocked The World  by Rezolution Pictures (Montreal), the concert will tell the story of a profound and, until now, missing chapter in the history of North American and worldwide popular music. Featuring songs by Native music icons  Charley Patton, Mildred Bailey, Link Wray, Jimi Hendrix, Jesse Ed Davis, Buffy Sainte-Marie, Robbie Robertson, and others.

The Indians Who Rocked the World  presents: Rumble: The Concert,  offered by Rezolution Pictures, produced and directed by  Tim Johnson  in association with Ontario Presents and FirstOntario Performing Arts Centre.

A couple of new COVID-19 cases in Niagara as anticipated Stage 3 approaches
Jul 16, 2020 1:44 PM
Comments
We welcome your feedback and encourage you to share your thoughts. We ask that you be respectful of others and their points of view, refrain from personal attacks and stay on topic. To learn about our commenting policies and how we moderate, please read our Community Guidelines.