Handley says the City needs to lead fight against vandalism 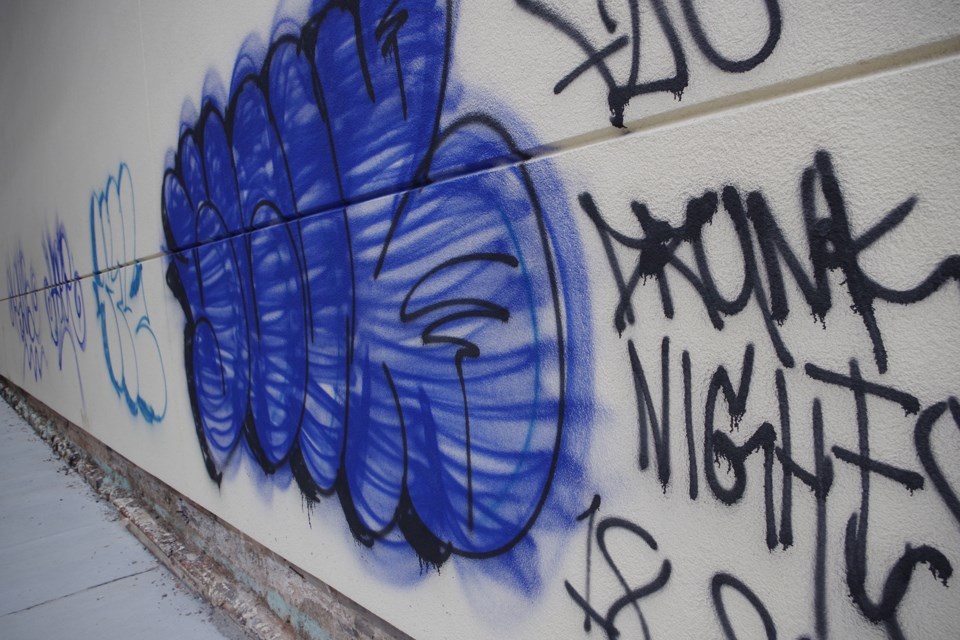 I've received emails about downtown being spray painted with graffiti.

I will be asking during our next council meeting that this be addressed.

During the past I have requested that the city install security cameras downtown. And was always told it's not our responsibility. It's the BIA responsibility.

I will be bringing this issue forward at the next meeting. If we are to expect our business leaders to be responsible we need to also be responsible to them. I will be requesting cameras during our budget deliberations.

And I will demonstrate for a small dollar amount we can accomplish this. The city, once and for all, needs to deal with this issue and stop ignoring the need for security in our downtown core as previous councils have.

If we want our downtown to be presentable we need to act and act quickly before it gets out of hand. Enough is enough. Unless we, as community leaders, step up to the plate and stop passing the buck our city will only end up as it was in the past - somewhere no one wants to go.

The Legion, the new apartments on Albert St. and other buildings have been targeted.

With little or no police presence in Thorold we need to act ourselves.  As far as I'm concerned we pay millions in tax dollars for next to no representation from our police.