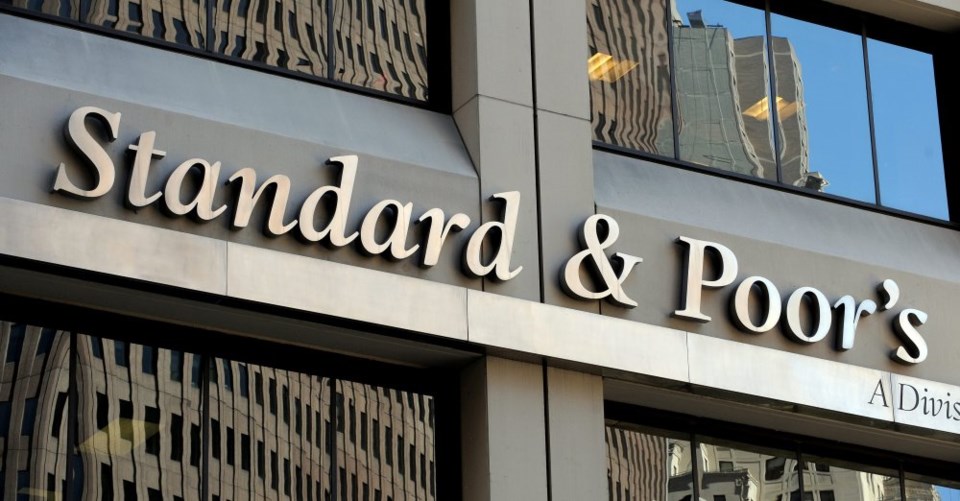 The stable rating comes as a result of the Region’s solid budgetary performance, strong financial management, as well as very ample liquidity.

Niagara Region has shown increased focus on long-term strategic and financial planning, which is supported by its financial policies. Standard and Poor's notes that the long-term plans present a good level of detail and are based on well-documented and realistic assumptions. Disclosure and transparency in financial reporting are also identified as good, with debt and liquidity management practices being considered prudent.

The credit rating agency highlighted that financial management is strong and institutions remain broadly supportive. However, in Standard and Poor's opinion, slow population growth and weak demographic trends result in a less favourable socioeconomic profile, which is a rating constraint. Having said that, Standard and Poor's notes that “…the expansion of GO commuter train service in the region could increase the influx of younger people and start reversing these trends [less favourable socioeconomic profile]”.

One item that the report points out is related to Ontario’s ongoing regional government review, which could have an impact on the Region’s credit profile. Standard and Poor's will continue to monitor the developments of the regional governance review.

FedNor funding will support tourism in the Niagara region
Jun 3, 2020 9:19 AM
Comments
We welcome your feedback and encourage you to share your thoughts. We ask that you be respectful of others and their points of view, refrain from personal attacks and stay on topic. To learn about our commenting policies and how we moderate, please read our Community Guidelines.