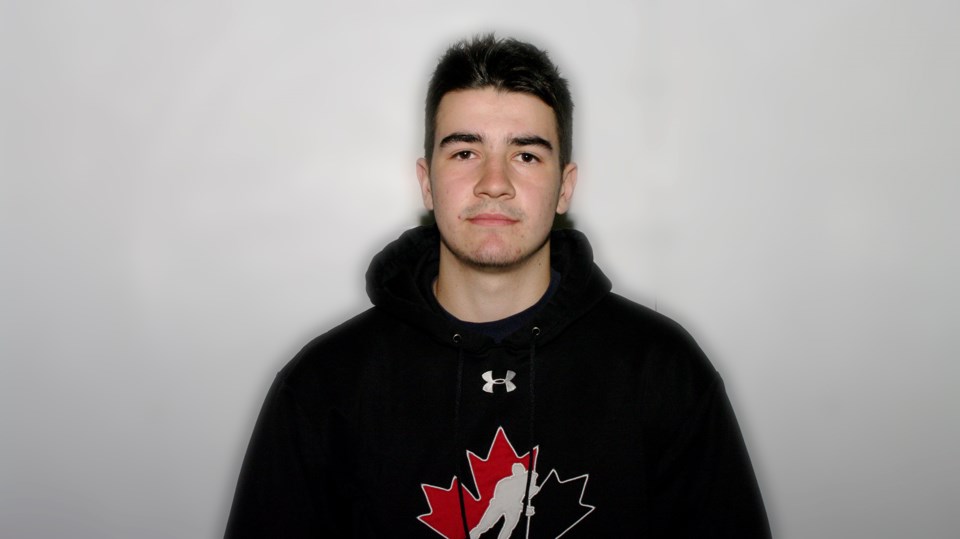 Sam LeClair is leading the Spartans Jr, B Lacrosse team with 74 points and he proved why again last night, leading the team to an 11-7 victory over the Welland Generals at home in Thorold.

LeClair had four goals and two assists for six points in the game. Mitchell Geoffroy had four assists.

The game was tied going into the final frame but the Spartans scored four unanswered goals to secure the win. LeClair scored two of his goals in the period and Blake Halliday and MacGregor Allen added singles.

Adam Brennan replaced Andrew Kidd in goal for the second half of the game and was awarded the win after allowing only one goal on 19 shots.

Davis Shepherd led the Generals with four goals and an assist.

The Spartans finish their regular season on the road in Owen Sound on June 15.

BEYOND LOCAL: How young women and girls are taking sex-ed into their own hands
Apr 9, 2020 8:55 PM
Comments
We welcome your feedback and encourage you to share your thoughts on this story. We ask that you be respectful of others and their points of view, refrain from personal attacks and stay on topic. To learn about our commenting policies and how we moderate, please read our Community Guidelines.