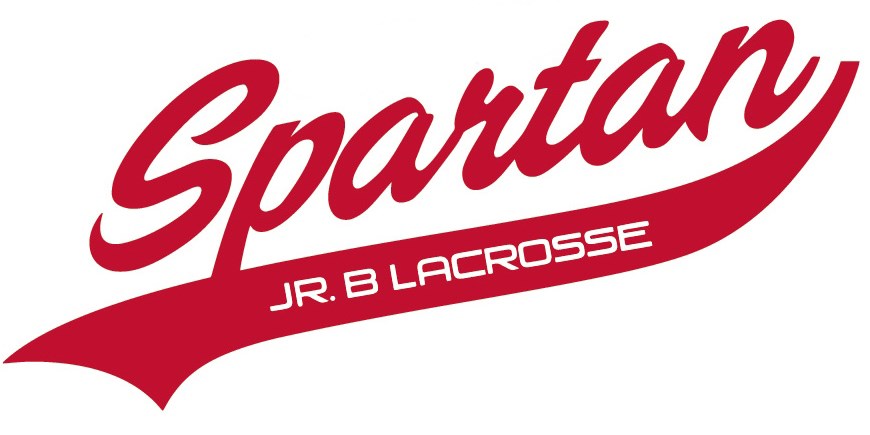 Niagara lacrosse fans will notice a small difference in the name of the team associated with St. Catharines this coming season: ‘St. Catharines' has been dropped.

The name change may only be temporary, but for at least this coming season, the St. Catharines Spartans are just going by ‘The Spartans’ as the team is moving up the hill and will be playing out of the Frank Doherty Arena.

While a permanent move isn't currently planned, team president and head coach Chris Spiers told ThoroldNews the team is excited to be coming to Thorold and playing in an arena Spiers says is perfect for lacrosse.

“We came for a tour with city staff and checked it out and we were like, 'Wow; great facility’,” said Spiers.

“We feel spoiled,” he said.

The Spartans, said Spiers, were notified last year they needed to find a new temporary home as their home of 18 years in Merritton was scheduled for renovations this summer. He said the team was having trouble finding a suitable replacement until he was approached by Thorold staff who asked if the team might be interested in taking a look at the city arena.

“City staff have been excellent with us,” said Spiers.

“It might be the greatest thing or it might not work, but we’re willing to give it a try.”

Asked if local residents might soon see another team with “Thorold” included in the title, Spiers said the team is just going with ‘The Spartans' this year. “We just want to be everybody’s team.”

The Spartans belong to a league of 30 teams and will play 10 games in Thorold during the season with the league opener on April 21. The team plays on one of three nights: Thursdays, Saturdays or Sundays. Fans can get an early look at the team April 6 when a pre-season Thorold tournament is planned with eight teams competing.

Heading into his 20th season with the team, Spiers said The Spartans have high hopes for the coming season with 19 returning players. He noted the team has only missed the playoffs once during his years with the club.

The team typically pulls in a crowd of between 300 and 400 with the number climbing higher during the playoffs which begin mid-June.

“We’re hoping the people in Thorold want to come and check it out. We know they’re great sports people,” said Spiers.

“The arena’s going to be rockin’ and rollin’.”

Joining The Spartans as a new arrival from the world of lacrosse will be the adult Master’s league, affectionately referred to by Spiers as, “The old guys.” The Masters play on Wednesdays.

CANADA: One in four credit-cardholders couldn't make payments in May and June, survey says
Sep 21, 2020 9:25 AM
Comments
We welcome your feedback and encourage you to share your thoughts. We ask that you be respectful of others and their points of view, refrain from personal attacks and stay on topic. To learn about our commenting policies and how we moderate, please read our Community Guidelines.