Videos to run online, in movie theatres across province
Jan 14, 2020 9:25 AM By: Northern Ontario Business Staff 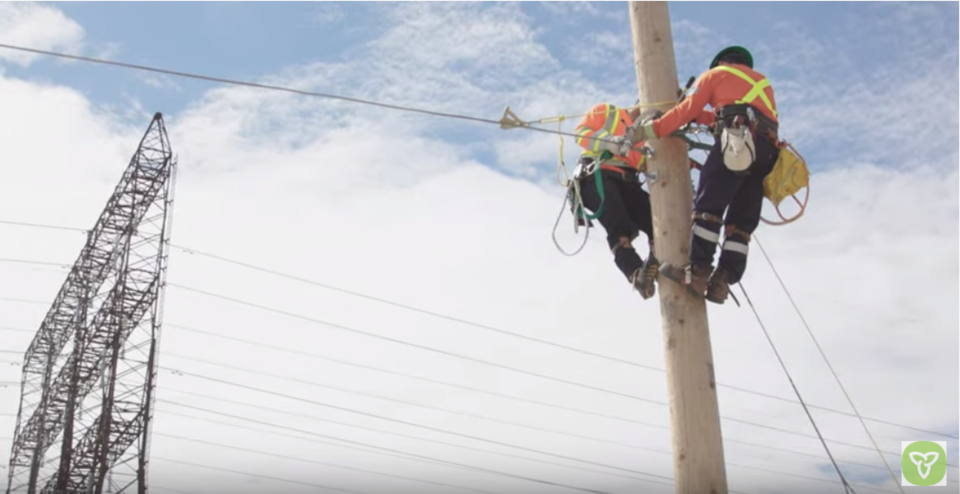 A screenshot from a video produced by the provincial government that touts the benefits of following a career in a skilled trade. (Supplied image/Province of Ontario)

The province has launched a flashy new marketing campaign designed to entice young workers into the trades.

‘Find a Career You Wouldn’t Trade’ comprises a series of videos highlighting various trades – including pipefitter and industrial technician – which will be run digitally, in movie theatres, and on Tim Hortons TV across the province.

While filming tradespeople in their places of work, the footage espouses the benefits of working in a trade: good incomes, the potential for advancement, and, because there is such a shortage of trades workers, the opportunity to remain steadily employed over the long term.

"We need to do a better job at enticing young people and their parents to the skilled trades," Labour Minister McNaughton said in a Jan. 10 news release.

"For too long, we haven't viewed these challenging positions as a viable first option. That needs to change and our Open for Business, Open for Jobs strategy, including our new advertising campaign, will go a long way towards making the skilled trades more attractive."

According to the province, over the first nine months of 2019, Ontario employers had, on average, 204,000 job openings across all occupations and industries. Of these, 13,000 were in the construction sector.

More information is available at https://www.ontario.ca/page/skilled-trades.