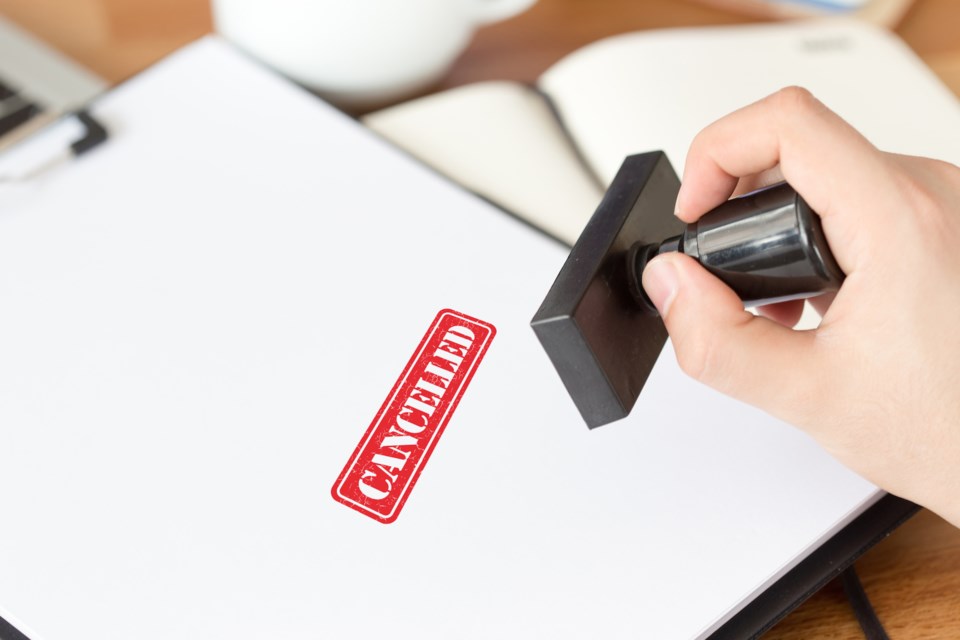 The Ontario Fruit and Vegetable Convention (OFVC), held annually in Niagara Falls, has announced the cancellation of next year’s event, postponing it until 2022.

“It was cancelled because a physical conference was just out of the question. We saw the writing on the wall that we weren’t going to be allowed to have 3,000 people in one spot,” said OFVC general manager, Glenna Cairnie.

In its modern form, the OFVC has never been cancelled.

This year’s event snuck in during February, just before the pandemic reached Ontario's doorstep.

“Had it been scheduled a week later, 10 days later, it may not have happened. We dodged a bullet, COVID-19-wise,” Cairnie said of the 2020 event.

For now, there are no plans to take the convention online.

Cairnie said poor rural internet service is one of the major reasons behind passing on a virtual conference.

But she did hint at a possible development down the line.

“There still could be some sort of virtual offering, but I cannot say how that would look right now.”

Typically held each February, the two-day event draws upwards of 3,000 people, some from as far away as New Zealand, to the Scotiabank Convention Centre.

There are trade booths, equipment shows, and beer and cider competitions — but the biggest draw are the more than 120 speakers who travel in from across the globe.

The whole success of the conference is really built on an in-person experience, Cairnie said.

“It’s all about connections — for the (agricultural) community, this is really central,” she said, noting people will be missing out on a “one-stop-shop of who’s who and what’s what.”

Cairnie also pointed out the convention fuels business in Niagara Falls during an otherwise slow period of the year.

“When we’re there every year, we feel the love from Niagara Falls,” she said, adding, “It’s a huge loss as far as employment and revenue for the businesses in Niagara Falls, and we feel terrible about that … We don’t have any choice; we’re not the only ones.”

On the OFVC website, a notice read in part: “We look forward to strengthening our relationship with growers, exhibitors and sponsors as we anticipate returning to our full show in Feb. 2022. Stay tuned to our website and social media for 2022 show information and business opportunities.”

Brock U to extend winter break by one week
Nov 30, 2020 3:29 PM
Comments
We welcome your feedback and encourage you to share your thoughts. We ask that you be respectful of others and their points of view, refrain from personal attacks and stay on topic. To learn about our commenting policies and how we moderate, please read our Community Guidelines.