The SIU found that the man declined to speak about what happened or sign a medical waiver authorizing the release of his medical records
0
Sep 11, 2019 12:24 PM By: ThoroldNews Staff 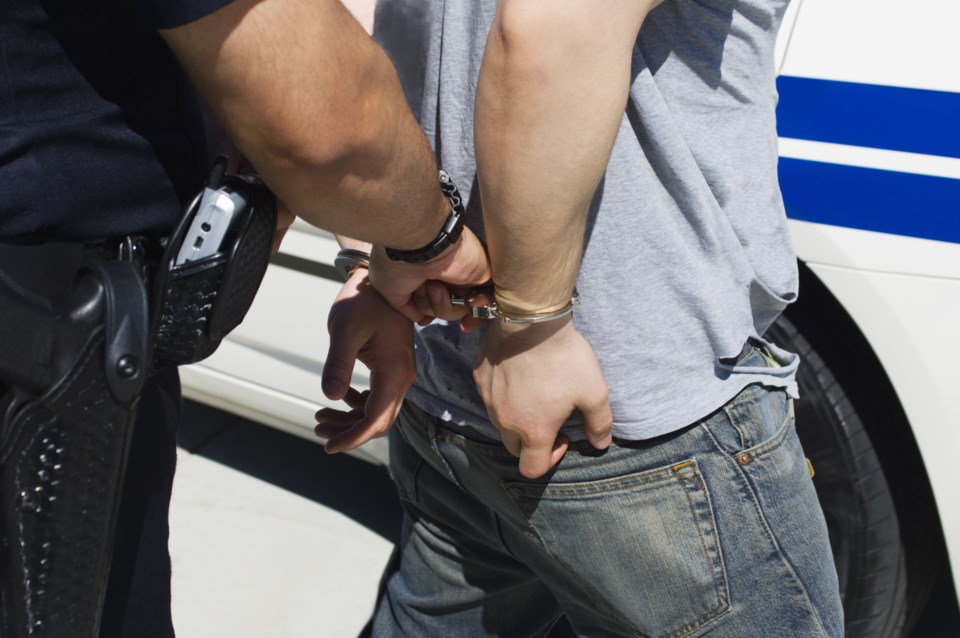 NEWS RELEASE
SPECIAL INVESTIGATIONS UNIT
*************************
The Interim Director of the Special Investigations Unit, Joseph Martino, has terminated an investigation into the arrest of a 68-year-old man last month in St. Catharines.

In the morning hours of Aug. 13, 2019, Niagara Regional Police Service officers responded to the area of Gale Crescent and Riordon Street in regard to the reported behavior of a man. The man was arrested, and then transported to hospital where he was diagnosed with an orbital bone fracture.
Interim Director Martino said, “Based on the SIU’s preliminary inquiries, which included a conversation with the man in which he declined to speak about what happened or sign a medical waiver authorizing the release of his medical records, I am satisfied there is an insufficient basis at this time from which to proceed with a full investigation. Consequently, the investigation is hereby discontinued, and the file is closed.”

The SIU is an arm’s length agency that investigates reports involving police where there has been death, serious injury or allegations of sexual assault. Under the Police Services Act, the Director of the SIU must

CANADA: Prison watchdog raises concerns of 'culture of impunity'
Feb 19, 2020 9:25 AM
Comments
We welcome your feedback and encourage you to share your thoughts on this story. We ask that you be respectful of others and their points of view, refrain from personal attacks and stay on topic. To learn about our commenting policies and how we moderate, please read our Community Guidelines.