OPINION: No benefit to blocking retail cannabis sales in Thorold

With legalization of pot, a whole sector of criminal offenders have been put out of business
0
Jan 4, 2019 2:00 PM By: Bob Liddycoat 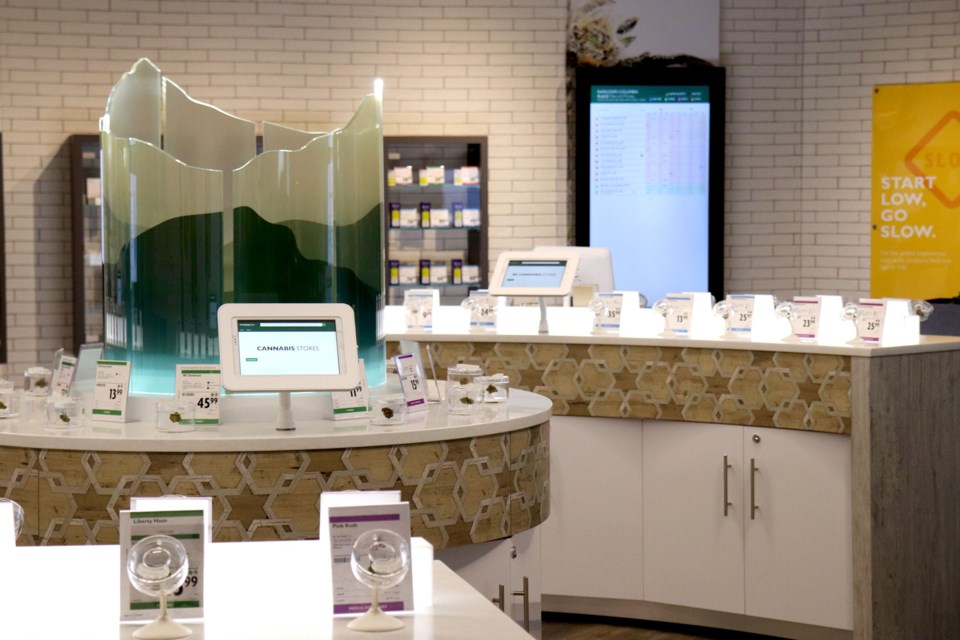 The deadline for communities across Ontario to opt out of allowing retail cannabis stores is looming.

By Jan. 22, any municipality that wishes to block sales must notify the government. Silence means outlets will be allowed.

Almost every community is holding some sort of public forum to gauge the wishes of constituents. Thorold hosted an online questionnaire and council is set to debate the issue on Jan. 15.

Except in rare, special cases there seems to be no good reason for opting out.

For decades, law enforcement agencies spent tens of millions of dollars fighting a battle that couldn’t be won, mostly because the majority don’t see smoking pot as a crime.

With legalization, those expenses can be turned into a revenue.

Thorold should take advantage of it. It’s far too easy for elected officials to look at the city budget and either raise taxes or cut services to achieve savings. It takes more work to devise plans that generate revenue. But in the case of pot stores, it’s fairly easy. Allow them in the community and receive your share of the taxes.

We have heard some elected officials argue against it because the policing costs associated with it are too high. We find this baffling.

With legalization of pot, a whole sector of criminal offenders have been put out of business. Shouldn’t the police who used to chase pot pushers now be free for other duties? It seems highly doubtful that monitoring a legal substance would cost more than investigating, arresting, prosecuting and incarcerating those involved in illegal activity.

And that leads to another argument for allowing retail sales of pot.

If a community bans the sale of cannabis, illegal trade will continue there. And if a series of communities, like the Niagara Region, for example, all ban it, the distance users will have to travel will result in higher numbers of illegal outlets. Retail surveys have proven this. People value convenience ahead of low prices when shopping for any product.

On the other hand, if, for example, Niagara Falls allows it and Thorold does not, residents will merely purchase cannabis in Niagara Falls. Niagara Falls then benefits from the tax revenue generated by Thorold shoppers, and the City of Thorold will still be saddled with any negative impacts, including the policing costs.

And perhaps the most compelling argument for allowing retail cannabis outlets is the undeniable fact that pot is already in every community and every neighbourhood right now. To pretend that isn’t true or argue some personal moral standard for blocking its sale is naive and narrow in scope. And that may be acceptable for individuals but for elected officials it is not.

The decision has to be made by evaluating what is best for the community; not based on personal preference.