Mullings made his debut with the River Lions during the 2020 Canadian Elite Basketball League (CEBL) Summer Series where he averaged 13.4 points and 4.4 rebounds per game, shooting 40 per cent from the three-point line
Feb 17, 2021 11:36 AM By: ThoroldNews Staff 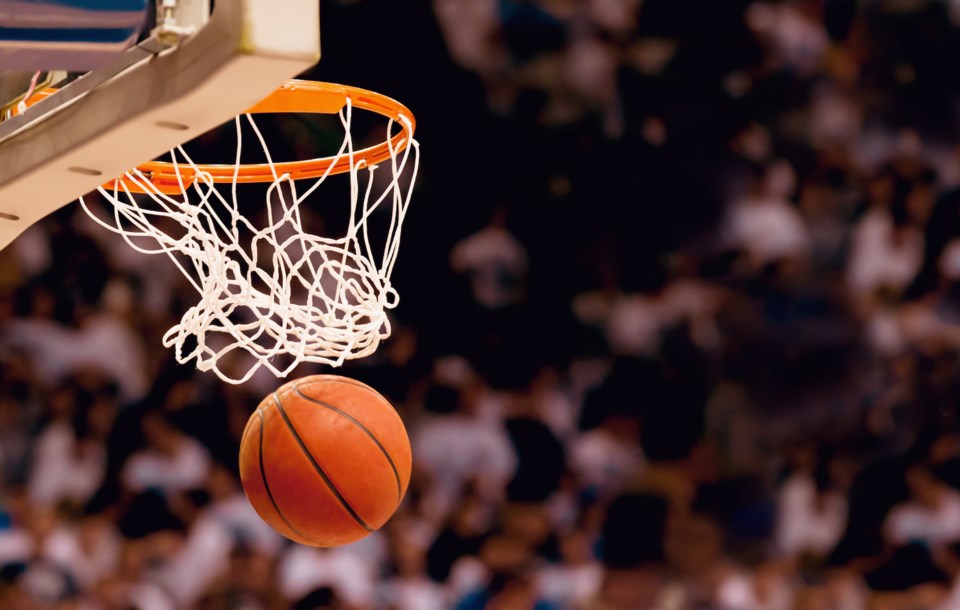 NEWS RELEASE
NIAGARA RIVER LIONS
*************************
ST. CATHARINES – The Niagara River Lions announced today that Daniel Mullings has re-signed with the team for the 2021 season. Mullings, a 6’3 guard from Toronto, Ontario is currently playing for Limberg United in the Pro Basketball League (PBL), the first tier of professional basketball in Belgium.

Mullings made his debut with the River Lions during the 2020 Canadian Elite Basketball League (CEBL) Summer Series where he averaged 13.4 points and 4.4 rebounds per game, shooting 40 per cent from the three-point line.

Prior to joining the River Lions, Mullings had built an impressive career overseas, completing five seasons as a pro in China, Germany, Finland, and Israel. His combination of energy, athleticism, and decision making has allowed him to excel on both the defensive and offensive ends of the court.

Bringing Mullings back was an easy decision for Head Coach and General Manager, Victor Raso. “Signing Mullings (Mully) was one of our goals from the moment free agency started,” commented Raso. “Getting to know Mully during the Summer Series, we learned that he brings exactly the leadership qualities, toughness, and competitiveness that we value. He is a dynamic player who can impact the game in many ways, and he just started to scratch the surface during the Summer Series of how good he can be for us. I look forward to working with Mully over the course of a full season this summer!”

Mullings played college basketball at NCAA Division 1, New Mexico State where he averaged 13.1 points, 2.7 assists over his four years with the Aggies. In his junior year he earned Western Athletic Conference (WAC) Player of the Year. Playing alongside now Toronto Raptor, Pascal Siakam in his senior year, Mullings was named to the All WAC First Team and All WAC Defensive Team. He holds the record as New Mexico State University’s all-time leader in career steals with 249, and 4th all time leading scorer with 1677 career points.

“I really enjoyed my time with the Niagara River Lions organization this past summer and can’t wait to return,” said Mullings. “We came up short and didn’t reach our goal during the Summer Series, so I am ready to get back to work and focus on bringing a championship to our great fans.”

The CEBL is preparing for its third season in 2021 following the success of the 2020 CEBL Summer Series hosted in St. Catharines, which saw a record 1.2 million viewers across Canada tune in to four days of live programming on CBC.