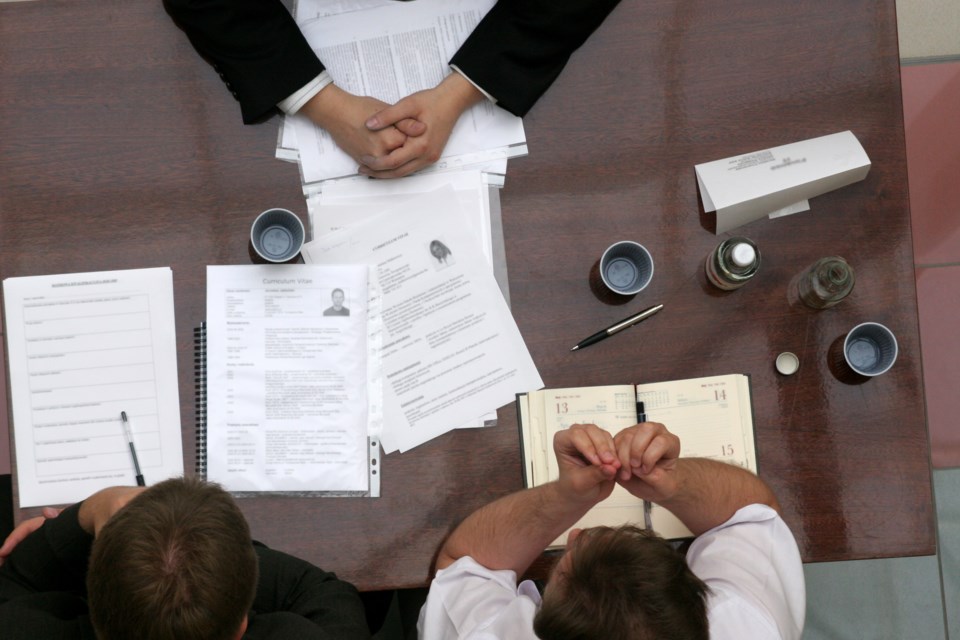 Stock image
NEWS RELEASE
NIAGARA REGIONAL POLICE SERVICE
*******************
Mr. Kenneth Gansel of the Town of Niagara-on-the-Lake is a provincial appointee and was elected to serve as chair of the Regional Municipality of Niagara Police Services Board by the members of the board at its meeting held on Jan. 16, 2019. Regional Councillor and Mayor of Port Colborne Bill Steele was elected as vice-chair, replacing Mr. Gansel, who had served in that position for the previous three years.

"I would like to thank the members of the Board for their support, and I look forward to working with them and with our Chief, Bryan MacCulloch, and the entire police service to ensure we have a safe and healthy community," said Chair Gansel. "Strengthening accountability and transparency will continue to be a key priority for the board in 2019. Together, with Chief MacCulloch and his team, we will develop proactive solutions that will improve policing services, prevent crime and enhance safety, security and quality of life for all citizens in Niagara Region."

Mr. Kenneth Gansel of the Town of Niagara-on-the-Lake is a provincial appointee and was elected to serve his first term as board chair. Mr. Gansel was first appointed to the board in May 2012 by the Lieutenant Governor of Ontario for a two-year term, and was re-appointed for a three-year term on May 30, 2014, and further re-appointed for a three-year term commencing May 31, 2017. He has previously served as the board's vice chair for three consecutive terms.

Mr. Kenneth Gansel is a retired senior manager from Justice Technology Services IT Cluster of the Ministry of the Attorney General and the Ministry of Community Safety and Correctional Services. He has extensive experiences spanning 44 years in both the public and private sectors involving information technology systems and infrastructure as well as a background in project management, finance planning and administration, strategic business planning and organizational strategy. He is recognized as a specialist in cryptology and IT Security within Government and headed the IT Security operations for the Office of the Chief Justice of Ontario and for the Ministry of the Attorney General. He is an active member of the community and currently serves the Town of Niagara-on-the-Lake on the following committees: chair of the Committee of Adjustments; member of the Community Safety Committee; and past chair of the Events Committee War of 1812 Bicentennial Committee.

Mr. Gansel was also president of Bruce Trail Conservancy (1990-1992) and vice president (1989, 1994-1996), and president (1990-1992) and Niagara Division of the Canadian Railway Historical Association, where he was one of the founding members in 1977 and president in 1982. Mr. Gansel holds a Bachelor of Science degree in Computer Science, with a minor in Mathematics and Environmental Science from Brock University and an Executive Management Certificate from Queens University. He and his wife Karen enjoy time spent with their three children and four grandchildren and two great-grandchildren.

At the same meeting, Regional Councillor and Mayor of Port Colborne Bill Steele was elected to serve as vice-chair.

"It's a privilege to be appointed vice-chair by the Police Services Board," said Steele. "I look forward to working with our new board and to bring sound decisions to make our police service the best for the citizens of Niagara. Chief MacCulloch and our officers/civilians provide us with a police service that we can be proud of and I thank our Board for their work and support."

The Regional Municipality of Niagara Police Services Board is comprised of seven members, three members appointed from Regional Council, one private citizen appointed by Regional Council, and three provincial appointees.  It is the civilian governing authority for the Niagara Regional Police Service, the oldest regional police service in Ontario that patrols one of the largest geographical regions.  The Niagara Regional Police provides policing and public safety to 12 municipalities totally some 430,000 residents and an estimated 15,000,000 visitors annually.

BEYOND LOCAL: Ways to promote kids' healthy development, from scavenger hunts to bike rides
Aug 2, 2020 9:25 AM
Comments
We welcome your feedback and encourage you to share your thoughts. We ask that you be respectful of others and their points of view, refrain from personal attacks and stay on topic. To learn about our commenting policies and how we moderate, please read our Community Guidelines.