Niagara on the world age-friendly stage 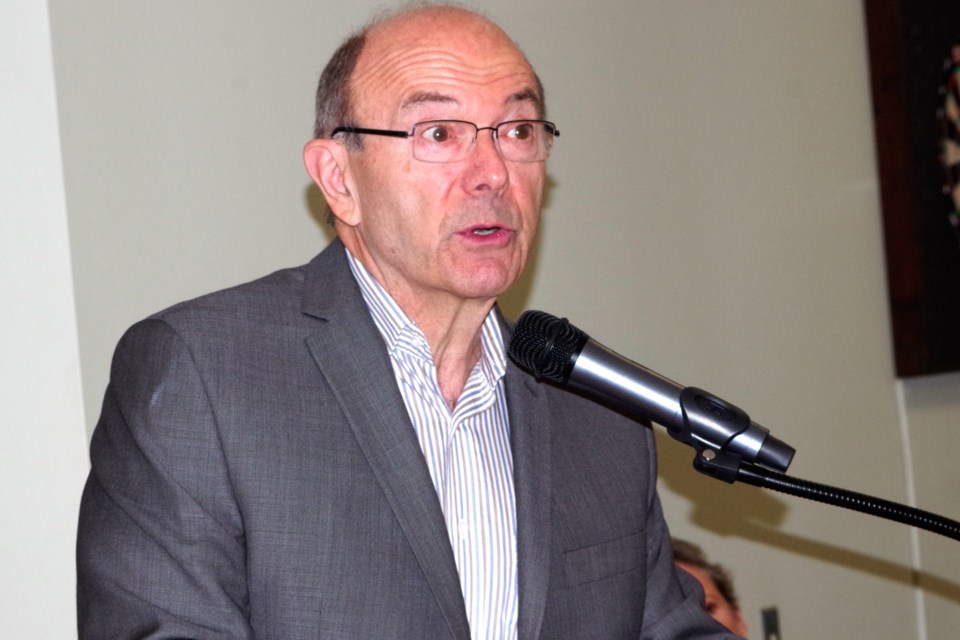 Niagara is notably on the world stage of age-friendly communities and in the company of New York, Paris and London and 850 other communities world-wide.

The City of Thorold recently became the latest municipality from Niagara officially admitted to the World Health Organization’s (WHO’s) Global Network for Age-Friendly Communities, joining Pelham, Port Colborne, Niagara-on the Lake, St. Catharines and Welland in this global network. These global memberships and many other similar achievements toward an age-friendly community are being fostered by the efforts of the Age-Friendly Niagara Network, that are helping shape our local world by implementing the WHO’s components for an age-friendly community.

In response to the unprecedented growth of the older population and increasing longevity, the WHO has promoted local communities fostering an age-friendly community by focussing on health and wellbeing. The WHO recognizes that health and wellbeing can be impacted by shaping the social and physical environment, given that not much can be done on people’s genetic makeup and personal characteristics.

Niagara is an ideal community in which to apply the WHO’s age-friendly health and wellbeing strategy by raising awareness and encouraging local action.

Niagara is among the oldest communities in Canada, with a population of older adults over 65 numbering almost 96,000 or 21.4 per cent of the total population. This contrasts with Ontario at 16.7 per cent and Canada at 16.9 per cent. Accordingly, since 2009, the Age-Friendly Niagara (AFN) Network, a community-led volunteer organization with funding from the Ontario Trillium Foundation, has seized the opportunity and is acting locally on implementing the WHO’s strategy with a distinct intergenerational focus and the vision of “a community for all ages.”

The AFN Network comprises well over 400 community members that encompass government, non-profit and business sectors. The Network Leadership Council engaged more than 500 citizens through facilitated community forums and local focus groups that culminated in the launch of the Niagara Aging Strategy and Action Plan in 2015. The Plan has five overarching goals and a hundred ideas for action. Network volunteers have presented the Plan to municipal councils across Niagara, service clubs and community groups with three key messages for change:

1.    Today’s “older adults” are different than yesteryear’s “seniors” (given the unprecedented healthier, longer and active lives of the increasingly large older adult population).

2.    The older adult population is an economic driver (given that baby boomers are numerically superior and control the bulk of the wealth and spending).

3.    Municipalities should seize the opportunity and capitalize and become age-friendly (given the strength of older adults’ social and economic capital).

Municipalities across Niagara have responded with various age-friendly measures. Currently, 11 of 12 local area municipalities have in place or are establishing Seniors/Age-Friendly Advisory Committees to provide input and guidance into municipalities’ decision making. For example, municipalities have incorporated advisory committees’ input into the design of local community centres/arenas, the replacement of road signs with larger font and the introduction of park benches and washrooms along recreational trails. Generally, what is good for older adults is good for people of all ages.

In response to community input to sustain the age-friendly movement in Niagara, the Network has brought together the local municipal advisory committees to share best practices and goals for local improvements. At the latest such forum, the delegates reached consensus on the need to pursue permanent funding and to form the equivalent of a Niagara Council on Aging to provide long-term governance and leadership. Many municipalities across Ontario have had Councils on Aging for many years, and the Ontario Association of Councils on Aging was founded this summer to provide a unified voice on age-friendly issues.

The AFN Network’s Leadership Council has developed a strategy to follow up on the consensus for a Council on Aging. It will involve the Niagara Region and local municipalities in partnership with local organizations and businesses. The outcomes will include improved health and wellbeing for people of all ages during their life course, economic benefits for local communities, productive intergenerational interactions and increased volunteer contributions to the local communities from the active older adult population.

By working together locally and interacting on the world age-friendly stage, Niagara’s communities are poised to make Niagara an increasingly prosperous and desirable place to live and to be truly “an age-friendly community for all ages.” For further information on the accomplishments of the Age-Friendly Niagara Network, please visit here.

If you wish to join the Network or provide feedback on this article, please contact info@agefriendlyniagara.com