Thorold hockey star was a "unanimous choice" to crack the roster in Colorado
Oct 5, 2019 9:52 AM By: Bob Liddycoat 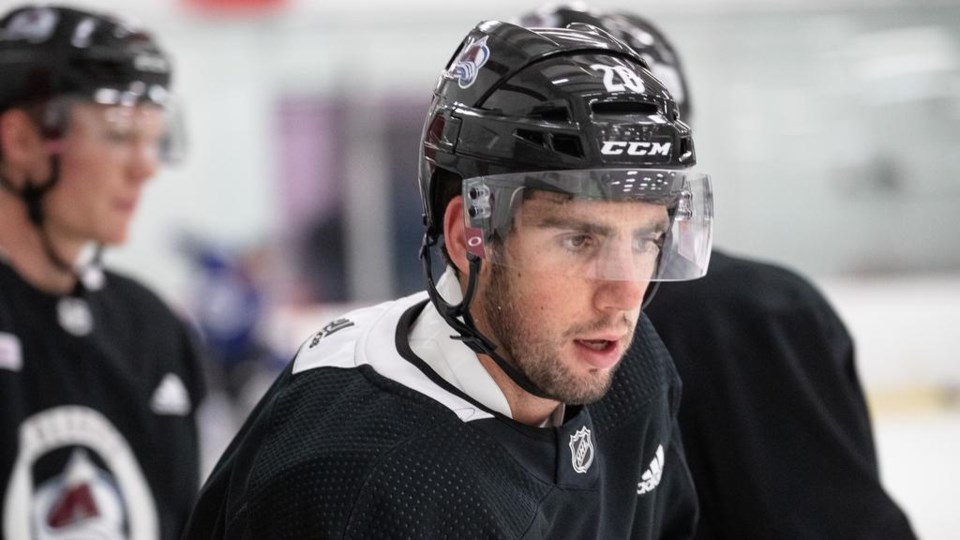 Thorold’s Conor Timmins has achieved his life goal of making the NHL after it was announced he's made the 2019 roster of the Colorado Avalanche.

Timmins told ThoroldNews, "It's a dream come true to make the Colorado Avalanche and play my first NHL game."

Conor is the son of Dan and Sandra Timmins, co-owners of Big Red Markets.

"I'm grateful for all my friends, family and the people of Thorold who have supported me and have helped me to get to this point," Conor added.

He has joined the team's defensive corps, wearing jersey #20.

In making the announcement, head coach Jared Bednar said, "He was real good in exhibition. He is a real intelligent player; he's smart with the puck. His first pass is going to the open man. He has the ability to find the middle of the ice, which sets you up for controlled exits. We've just really liked what we've seen from him. I think he's getting better and better. He beats out a couple guys in the back end. Some tough decisions, but I've got to be honest with you, that really wasn't one of them."

"(Executive vice president/general manager} Joe (Sakic) has his thoughts," Bednar added, "and his staff, and then we, got together, and it was a unanimous decision that he had made our hockey team."

Thorold signs agreement to push for industry expansion along Welland canal
Sep 25, 2020 5:29 PM
Comments
We welcome your feedback and encourage you to share your thoughts. We ask that you be respectful of others and their points of view, refrain from personal attacks and stay on topic. To learn about our commenting policies and how we moderate, please read our Community Guidelines.