Glaze has played for the Edmonton Stingers and most recently played in the Jordanian Premier Basketball League
Jul 2, 2020 12:39 PM By: ThoroldNews Staff 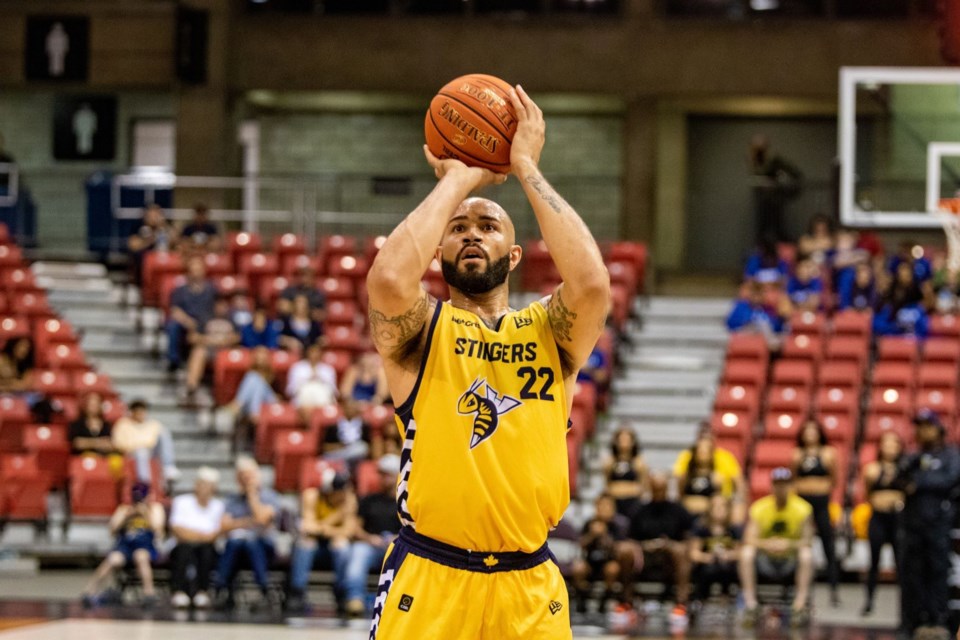 Prior to his professional career, Glaze represented Saint Louis University for four years before transferring to Division 1 Grand Canyon University where he received the 2016 Riley Wallace Award, given to the top NCAA Division 1 college basketball transfer. He led the Western Athletic Conference (WAC) in field goal percentage (59.6%) that season, and also recorded 14 double-doubles. After averaging 14 points and 8.8 rebounds per game, he was also named second-team All-WAC and to the conference’s All-Newcomer team.

"Grandy brings an energy and joy for the game that is infectious, and he will fit in very well with this group” said Head Coach and General Manager, Victor Raso. “He has an incredible motor and is a phenomenal rebounder – an area that we definitely need to be great in to find success during the Summer Series. I have coached against Grandy for a few years, and I’m excited to now have the opportunity to have him on our side.”

Glaze began his professional career at Correcaminos of the Liga Nacional de Baloncesto Profesional in Mexico. Glaze led the league in rebounding, averaging 12.3 per game, while also scoring 16 points per game. His performances in Mexico earned him a call-up to represent Canada at the FIBA AmeriCup and the FIBA World Cup Qualifiers (Americas) in 2017 after which he went on to continue his career in Chile and Canada.

"We have the perfect understanding that a championship is the purpose of this relationship” said the 6’7”, 235 lb forward. “The team has welcomed me with open arms and I'm excited to get to work.”

The River Lions are entering their second season in the CEBL which last week announced plans to pursue a single-site tournament in St. Catharines, ON featuring all seven clubs starting in July and ending in August.