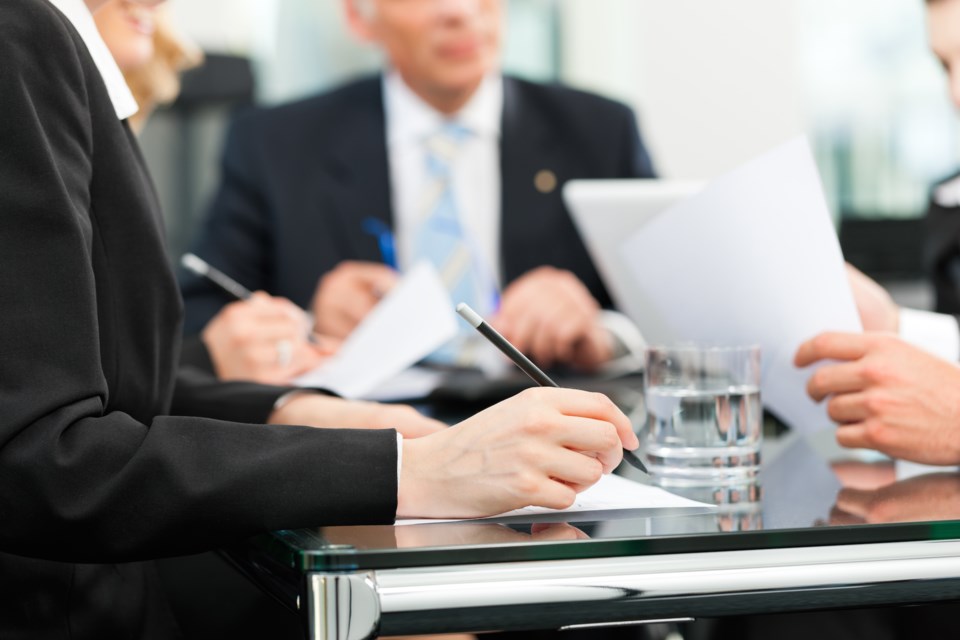 Toronto, April 4, 2020 – The Ontario Public School Boards' Association (OPSBA) is pleased to announce that the Council of Trustees' Associations (CTA) and the provincial government have successfully negotiated a tentative settlement on central terms of a collective agreement with the Ontario Council of Education Workers (OCEW).

"Despite the challenges caused by the current COVID-19 situation, all of the parties continued to work towards reaching a deal that will help to bring some stability to our system during what is obviously an unprecedented and rapidly evolving situation," said OPSBA President Cathy Abraham. "Education workers play an important role in our schools, and this agreement is a recognition that we value the contribution they make to the educational experience of our students every day."

The details of the agreement remain confidential until ratified by all parties. OCEW is composed of:

OPSBA continues to negotiate with the Ontario Secondary School Teachers’ Federation with the best interests of students in mind.

"Our Government is pleased to announce a tentative agreement has been reached between the Crown, the Council of Trustees' Associations, and OCEW.

This tentative agreement shows our Government's commitment to providing stability to parents, students, and education workers.

The time is now to get the two remaining deals done, for the benefit of our students."